The Turkish Nouns Dictionary, Turkish Verbs Dictionary and a compound nouns dictionary distributed by BİK involved words that the Turkish Language Institution (TDK) had excluded from its dictionaries upon court decisions deeming the vocabulary insulting.

The dictionaries included insults like "loose," "bimbo" and "slag" were listed as vocabulary to describe "women who are easily attainable," "women who trollop on the streets instead of sitting at home" and "women who intice."

Meanwhile, womanhood was used in insult words like "twat-mouthed" ("Karı Ağızlı" in Turkish) to describe "men who gossip," while the Turkish word for "man" was defined as "trustworthy," and "male" was defined as "brave."

The author of the book, Dr. Mehmet Gedizli has been a lecturer of Turkish language at the western Sakarya University for nearly 20 years. 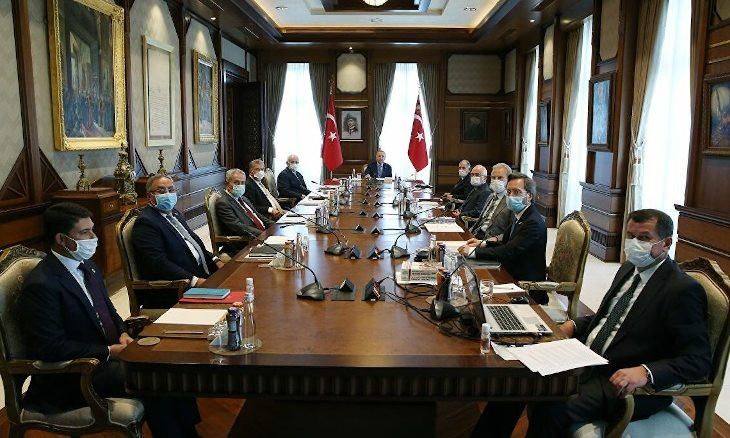