Trucker Malik Yılmaz, who resides in the city of İskenderun in the southern province of Hatay, was taken into custody and fired from his job in April after posting a video on TikTok, criticizing the government's coronavirus policies.

Despite instructions from main opposition Republican People's Party (CHP) leader Kemal Kılıçdaroğlu to grant Yılmaz a position with the Hatay Municipality, he remains out of work amid an ongoing security investigation.

“It is not the virus but your regime that will kill me,” Yılmaz said during April, when the government was imposing curfews and calling on people to stay at home. He was subsequently fired, and has remained unemployed for five months despite his new appointment.

“I was hired by the municipality, I handed in my documents but I wasn't able to start. I've been waiting for three months for the results of the security investigation. I previously had a case against me due to a fight. I was released on probation, and I needed to not have another case opened against me within the next five years. But since I was taken into custody because of the video, the closed file was opened up again,” Yılmaz said. 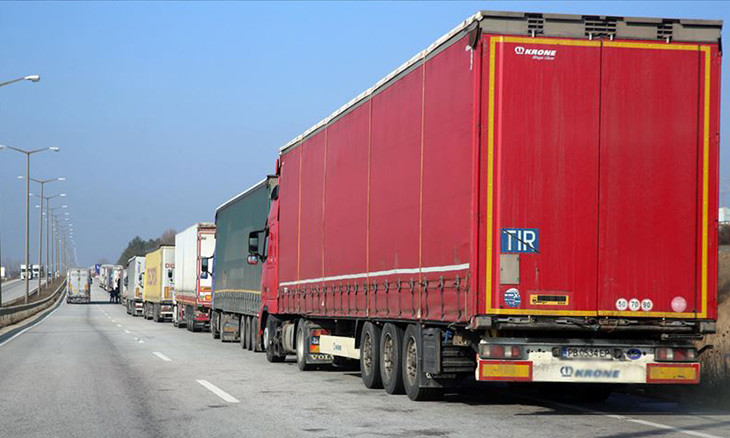