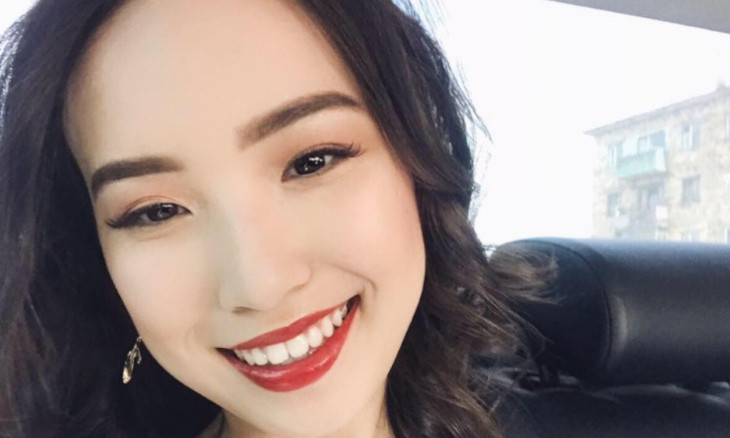 Video footage of Nadira Kadirova’s room showed struggle at the site of her alleged “suicide,” as the young woman’s mother accused ruling Justice and Development Party (AKP) deputy Şirin Ünal of killing Kadirova, who worked as help in the family home.

Kadirova was found shot dead in her room at Ünal's house on Sept. 23, 2019 and Ankara police had swiftly ruled the incident a suicide despite claims by the young woman's friend that the deputy had been harassing her.

Her family's attempts to launch an investigation into the young woman's death have proven futile for over a year, but the family attorney İlyas Doğan said that footage released by daily BirGün on Sept. 27 "showed signs that a struggle occurred" in the woman's room, where her body was found.

Crime scene footage shows a flower pot that's fallen to the ground, a small table that's flipped upside down and a bedside lamp that's tumbled to the floor.

The crime scene investigators also point to a pen on the desk that is inscribed with the words "Republic of Turkey Youth and Sports Ministry."

"I think there was a struggle in the room. There are three pools of blood and they're far from each other," the attorney said about the crime scene.

Another video that the daily released from the crime scene shows the deputy's daughter in Kadirova's room, which the family attorney noted jeopardizes evidence.

The daily shared another video on Sept. 28, this time showing Kadirova's mother Rano Kadirova at her daughter's grave in Uzbekistan, their homeland.