The number of Salafis in Turkey is much higher than what is stated in official records, the head of a Salafi association told daily Sözcü.

Murat Gezenler, who is accused of leading an association that has been taking up arms to fight in Turkey, said that the number of Salafis is stated as between 10,000 and 20,000 in National Intelligence Organization (MİT) reports, but it's actually "very high."

According to Gezenler, there are around 20 Salafi communities in all provinces, but there aren't 2,000 associations as claimed previously by a religious cult head.

An investigation was launched following Ünlü's claims and the preacher was called to testify.

Gezenler's name is among the Salafi association leaders conveyed to police by Ünlü.

Gezenler, who lives in the Central Anatolian province of Konya, previously served time in prison over membership of ISIS and al-Qaeda. He said that he was a supporter of ISIS until 2016.

According to a MİT report, he is ISIS' Konya leader.

Saying that his supporters joined ISIS when the jihadist group first emerged, Gezenler noted that he didn't prevent any of them in "joining jihad."

Gezenler also said that one of the differences between his association and ISIS is that the latter accepts Turks as Muslims, whereas they don't.

"Turks have never been Muslims," he said.

When asked to comment on Ünlü's remarks on the associations preparing to fight, Gezenler said, "The Salafis will be sacrificed." 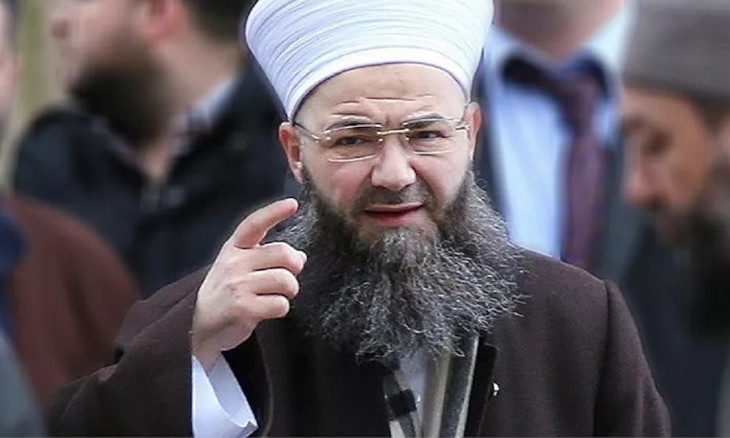 "The basis of it is being prepared. Operations will begin next month and we'll all be imprisoned. The cults have been weakening," he said, while adding that the motive behind it is that they don't "integrate to the system."

Gezenler also refuted Ünlü's claims that they are taking up arms.

"Maybe one or two people did so," he said.