The Zonguldak prosecutor's office launched an investigation into the death of 39-year-old mine worker Yusuf Sorhan who was found dead in the Black Sea province's Üzülmez Mine.

The worker's cause of death was initially ruled a heart attack, Turkey Coal Institution (TTK) Chairman Kazım Eroğlu said, but an autopsy revealed that he experienced a brain hemorrhage, triggered by a broken neck.

A committee of mining engineers inspected the site of Sorhan's death following the incident, but found no sign of a work accident, such as a sinkhole, fallen rock or a methane leak.

"There are a thousand questions surrounding this incident," the chairman said.

Following the TTK committee's inconclusive inspection, photographers were sent to the spot, a first in the history of the mine.

The TTK turned over the photographs of the scene to the prosecutor's office, who will carry on the investigation, Eroğlu added. 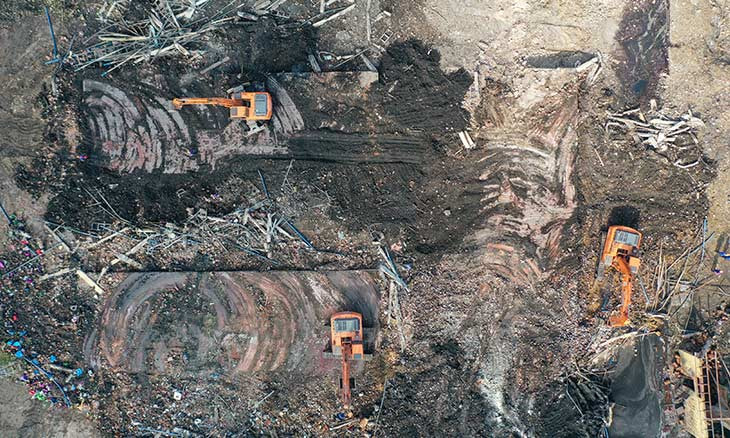