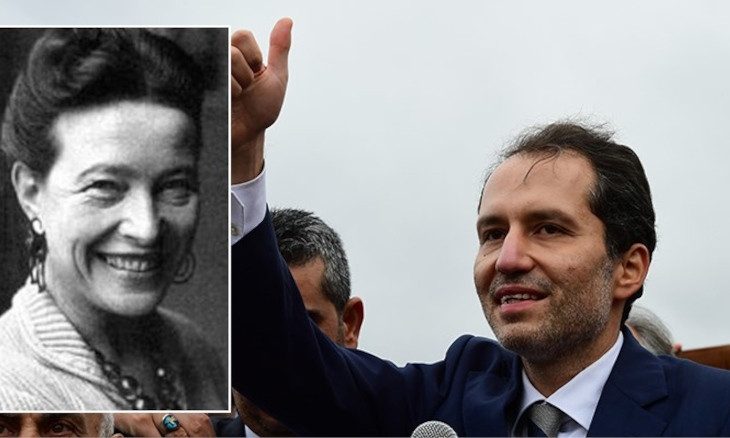 Dr. Ali Edizer, a physician from the Ministry of Health's Health Sciences University (SBÜ), was fired from his position after sharing social media posts where he defended polygamy as an alternative to divorce.

“If you ask, they will say that 'freedom and civilization' has been granted to women. Formal monogamy is the freedom of adultery and prostitution in practice. Western immorality has been put into action,” Edizer wrote in a Facebook post, criticizing the Swiss Civil Code, which Turkey's own civil code is based on.

Edizer had also shared posts that targeted LGBTI community, the Gezi park protesters, secularism, and the main opposition Republican People's Party (CHP). He is said to be close to the Menzil sect, an influential Islamic cult in Turkey.

CHP deputy Özgür Özel complained to Health Minister Fahrettin Koca about the public discomfort caused by Edizer's posts, and said that Koca told him that he was going to do what was necessary regarding the manner.

Following his firing, Edizer accepted the decision and thanked Koca, saying that he stood behind his words.