An American citizen was briefly detained in the southeastern province of Diyarbakır for flying a drone in a restricted area on Oct. 4.

Mark John Xenakes was revealed to be a resident of Pennsylvania, and to have worked for a military-contract aviation company for 14 years.

While Xenakes said he was a drone enthusiast and that he didn't know the Sur area was restricted, he noted that he was simply filming the ancient city walls.

He was released on Oct. 5 and a large-scale investigation was launched into the incident, forcing the American citizen to leave his phone and drone for police inspection. 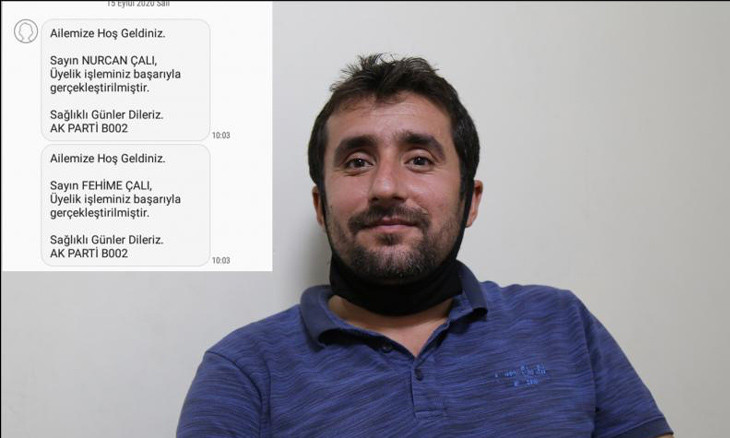