Turkish police have detained 14 people in anti-ISIS operations in Istanbul.

Police carried out early morning raids on 20 addresses on Oct. 22 and detained the suspects, of whom 13 are foreigners.

Istanbul police said that the extradition processes of the foreigners began, while Turkish citizen, identified only as İ.Ç., remains in detention.

It also said that plenty of digital materials were seized in the raids.

Sources told state-run Anadolu Agency that some of the suspects were active in Syria.

An operation is also being conducted to arrest other suspects on the run. 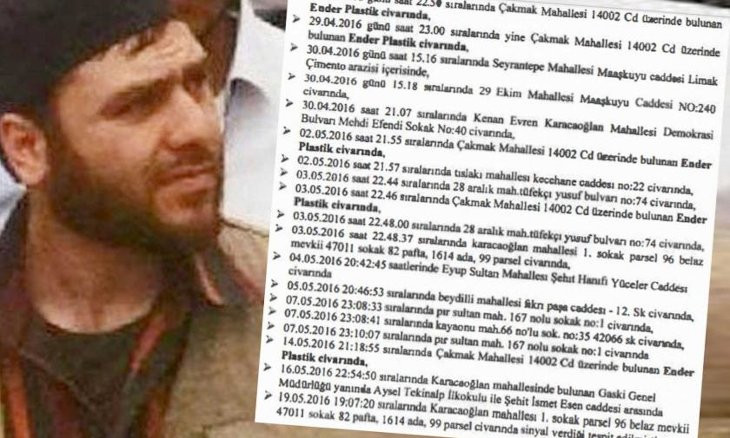