An explosion occurred in İskenderun on Oct. 26 evening, which authorities blamed on the Kurdistan Workers’ Party (PKK).

Hatay Governor Rahmi Doğan said in a press conference on Oct. 26 that the explosion occurred as security forces were chasing two militants in İskenderun. Doğan said that one of the militants detonated himself, whereas the other was “neutralized,” which is a word used by Turkish authorities when a militant is either killed or wounded.

The governor said the two militants were a part of a group of four militants who had flown from the Syrian town of Manbij to the Amanos Mountains in Hatay using paramotors.

He said that the militants were spotted by authorities at a security checkpoint in the Payas district earlier on Oct. 26. 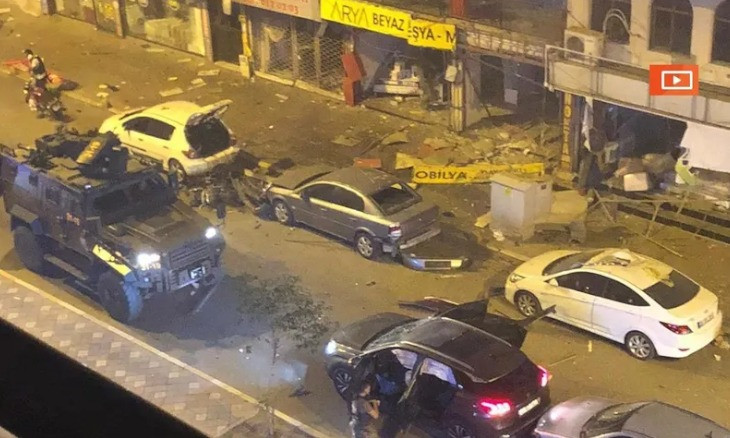