The death toll from last week’s powerful earthquake in Turkey’s Aegean region has climbed to 109, authorities said on Nov. 3.

According to the Disaster and Emergency Management Authority (AFAD), 138 victims are still under treatment, while 898 more have been discharged from hospitals.

A total of 1,562 aftershocks – 44 of them with a magnitude higher than 4.0 – have been recorded since last Friday’s 6.6-magnitude quake rattled İzmir, Turkey’s third-largest city that is home to more than 4.3 million, the agency said.

More than 3,500 tents and 13,000 beds are being used for temporary shelters in Turkey, where relief efforts have drawn in nearly 8,000 personnel and 25 rescue dogs, AFAD said. 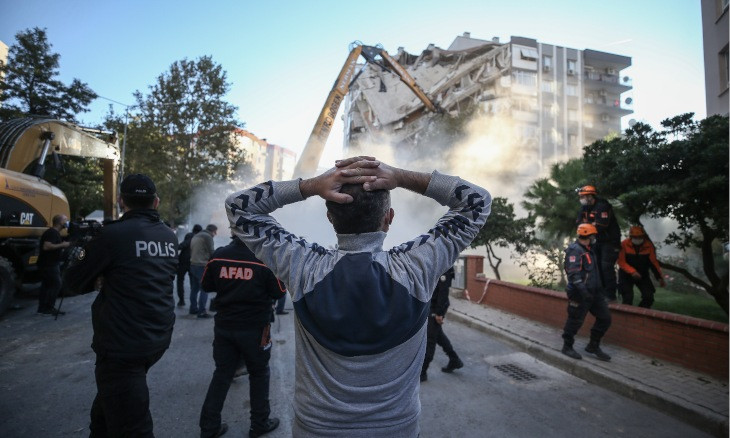 Seven people, including contractors, arrested over collapse of buildings in major İzmir quake 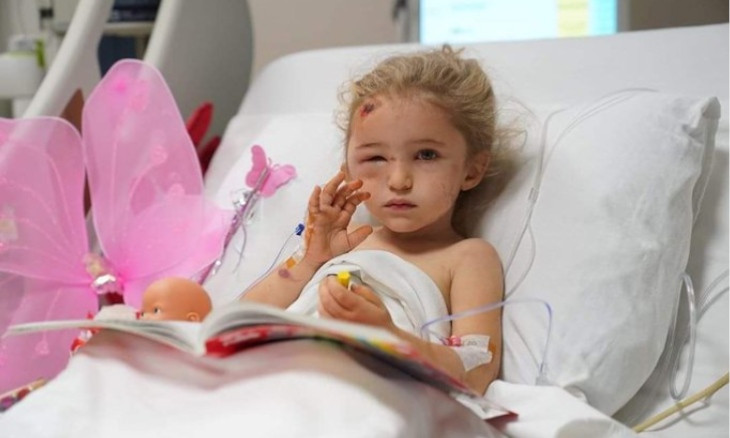