All search and rescue efforts were declared complete on Nov. 4 in the Aegean province of İzmir after a 6.6 magnitude earthquake, as the death toll rose to 114, authorities announced.

Mehmet Güllüoğlu, the head of Turkey's Disaster and Emergency Management Authority (AFAD), thanked rescue workers and volunteers who served in the search and rescue efforts in the province.

As many as 137 victims are still receiving treatment, while 898 have been discharged from hospitals, according to AFAD.

Turkey is among the world's most seismically active zones and has suffered devastating earthquakes in the past, including the magnitude 7.6 Marmara quake in 1999. 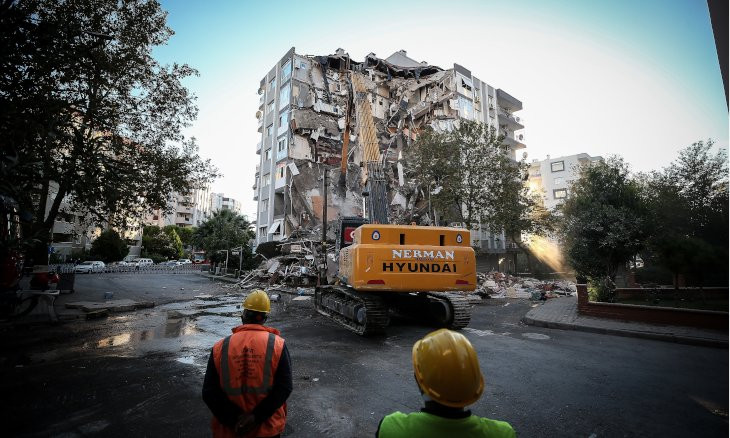