Tanal, who is known for protecting votes and even going as far as to sleep on top of them to prevent fraud, shared a picture of himself and asked, "Shall I come?"

The March 31, 2019 local elections were annulled in Istanbul following an application by the ruling Justice and Development Party (AKP), which claimed that the main opposition stole votes without showing evidence.

A more decisive victory was secured by the CHP in the re-run elections on June 23, 2019. 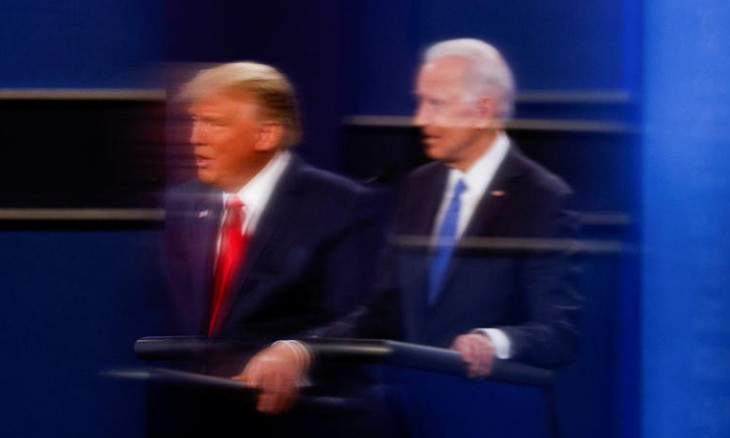