Police raided the homes of some 15 members of Turkey’s Union of Education Workers (Eğitim-Sen) in southeastern Diyarbakır and detained 13, Mesopotamia Agency reported on Nov. 6.

While the detained workers were taken to the Diyarbakır Police Headquarters, their school lockers were also searched. 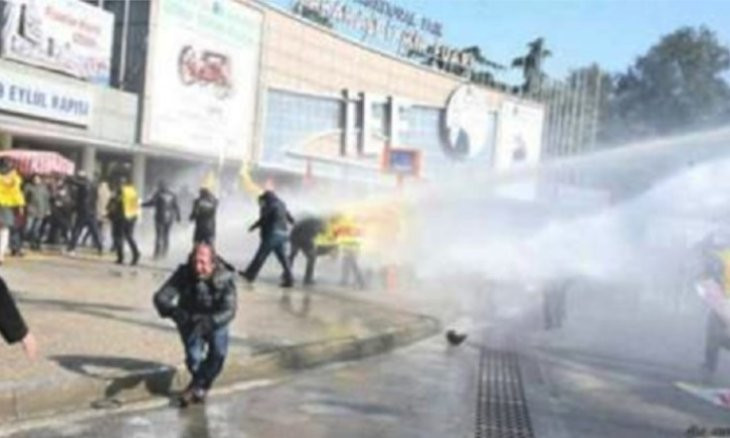