An animal rights activist in the southeastern province of Gaziantep has chased after a man with a baseball bat after she saw him kicking stray dogs and stealing their food, Turkish media outlets reported on Nov. 6.

Thewoman named Çiçek Yüksel Kalkan said that she has been regularlyfeeding a group of stray dogs at an area out in the open in theprovince.

“When I saw him that day, he was getting the dogs' food and also kicking them. At that point, I caught him and he started swearing at me,” Kalkan said.

The woman then got the baseball bat that she was keeping at her car as a means of self-defense. “I am keeping this bat in my car, because I go alone in the fields,” she said.

A video circulating media platforms also shows Kalkan hitting the man with the bat, but she later expressed regret for doing this. “I did that out of a mothering instinct for my dogs, because when I saw him hitting them, I did not want him to get away with that,” Kalkan said.

Kalkan said the man later promised her that he would not attempt to steal the dogs' food anymore. 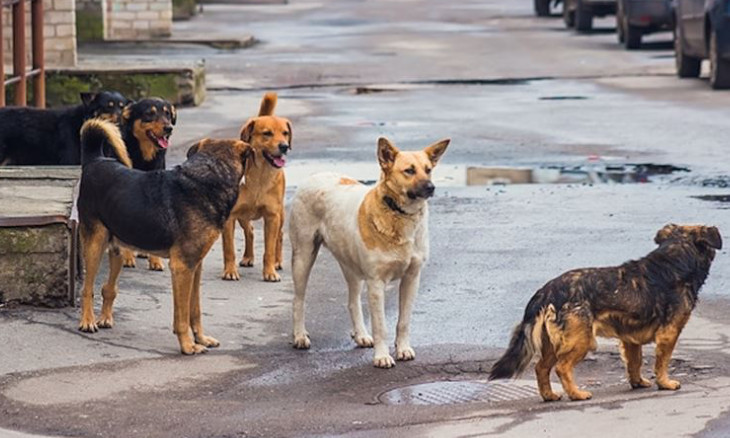