Turkish police detained dozens of ISIS suspects in two days in operations across the country.

Istanbul police raided 17 addresses on Nov. 9 to detain 17 suspects who reportedly had connections to ISIS militants in Syria.

Some 11 suspects were detained in the western province of Bursa on Nov. 9 as part of a police operation against ISIS.

Bursa's anti-terrorism police raided two addresses simultaneously upon intelligence that two persons who had been convicted of crimes related to ISIS had been active in the area.

The nine suspects were taken to the police station.

Another 19 suspects, including one woman, were detained in the southern province of Adana on Nov. 8.

The suspects in Adana were reportedly plotting the abduction of parliamentary deputies, businessmen and prosecutors, as well as attacks on law enforcement. 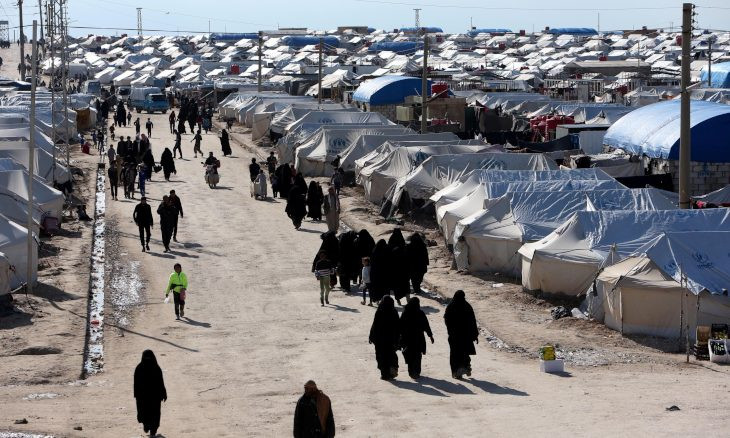