"Unfounded accusations don't only hurt the individual, but also their families, and society as a whole. We are considering additional legislation to protect against incrimination," the minister added.

Meanwhile, the number of people in prison on mere arrests reportedly shrank from 2002, when some 41 percent of prison populations were under arrest, dropping to 16.98 percent in 2020.

"An arrest isn't a punitive measure, it's a precaution, but there were times in the past when Turkey used it as a punishment," Gül said.

The minister added that electronic tools were essential in carrying out probation instead of arrests with some 54,683 suspects, defendants and convicts included in the system. 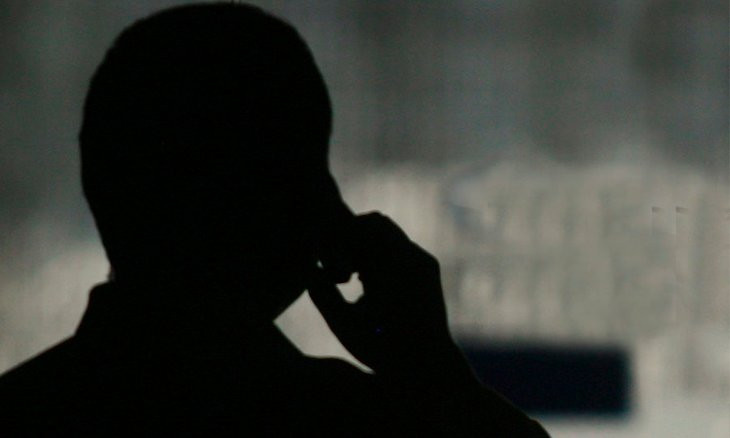