Until devastated by wildfires, hills near the Turkish sea resort of Marmaris were decked in a thick green pine forest. Now, these same hills form a ghostly, grey-brown landscape topped with blackened tree stumps as though sketched in charcoal.

Drone footage from the small tourist seaside town of İçmeler near Marmaris from before and after what President Recep Tayyip Erdoğan has called Turkey's worst wildfires shows the extent of the devastation.

In the last two weeks, the fires have wrought damage on tens of thousands of hectares of forest in Turkey's Mediterranean and Aegean provinces, killed eight people and forced thousands of people including tourists to flee.

Similar damage could be seen in before and after drone footage of the village of Bayır and the seaside resort of Turunç, also in the province of Muğla where both Marmaris and Bodrum, another major resort, are located.

Forestry Minister Bekir Pakdemirli said on Aug. 9 that the only wildfires continuing to burn were in the Muğla districts of Milas and Köyceğiz, with nearly 240 blazes brought under control in the last 13 days.

Muğla Municipality has said 55,000 hectares have been burnt - more than twice the area burnt across the whole of Turkey last year - and 36,000 people evacuated.

The U.N. climate panel sounded a dire warning Aug. 9, saying the world is dangerously close to runaway warming and humans are "unequivocally" to blame, with greenhouse gas levels high enough to guarantee climate disruption for decades.

The 1.1-degree Celsius warming already recorded has been enough to unleash disastrous weather, including the wildfires in Turkey, Greece and the U.S. West. 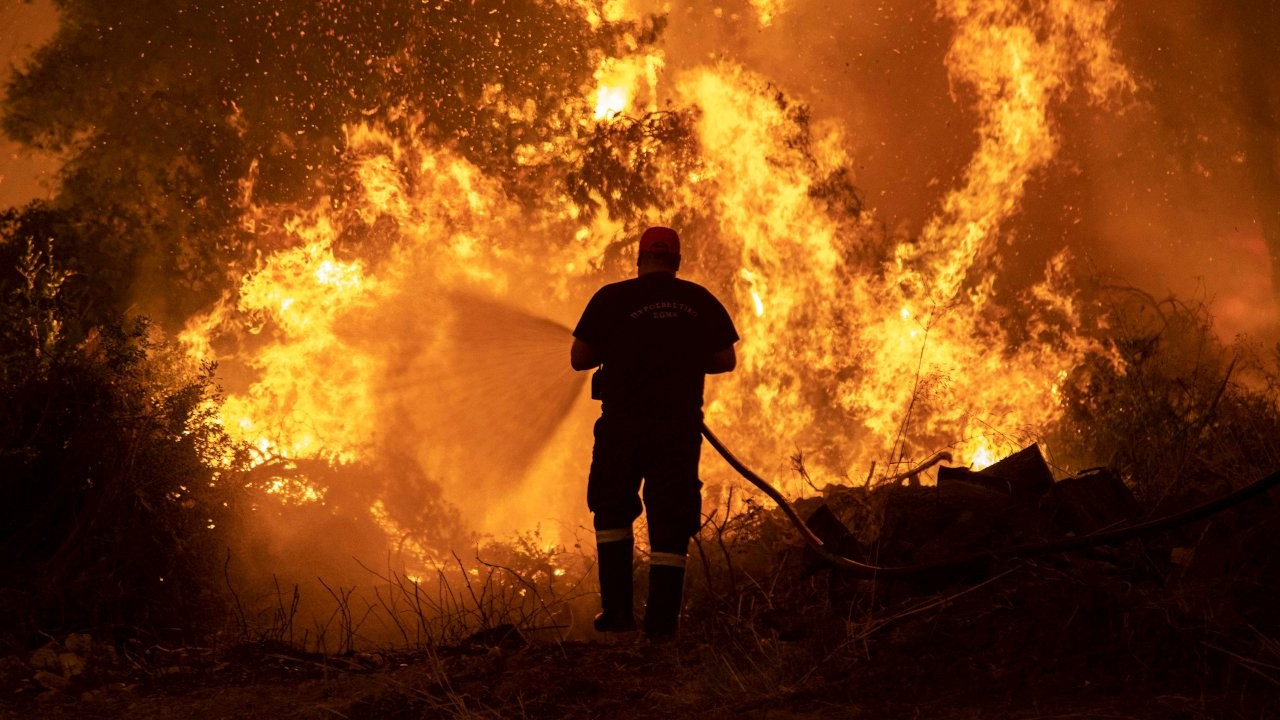 Although Turkey has none, Turkish minister says Ankara can send firefighting planes to GreecePolitics 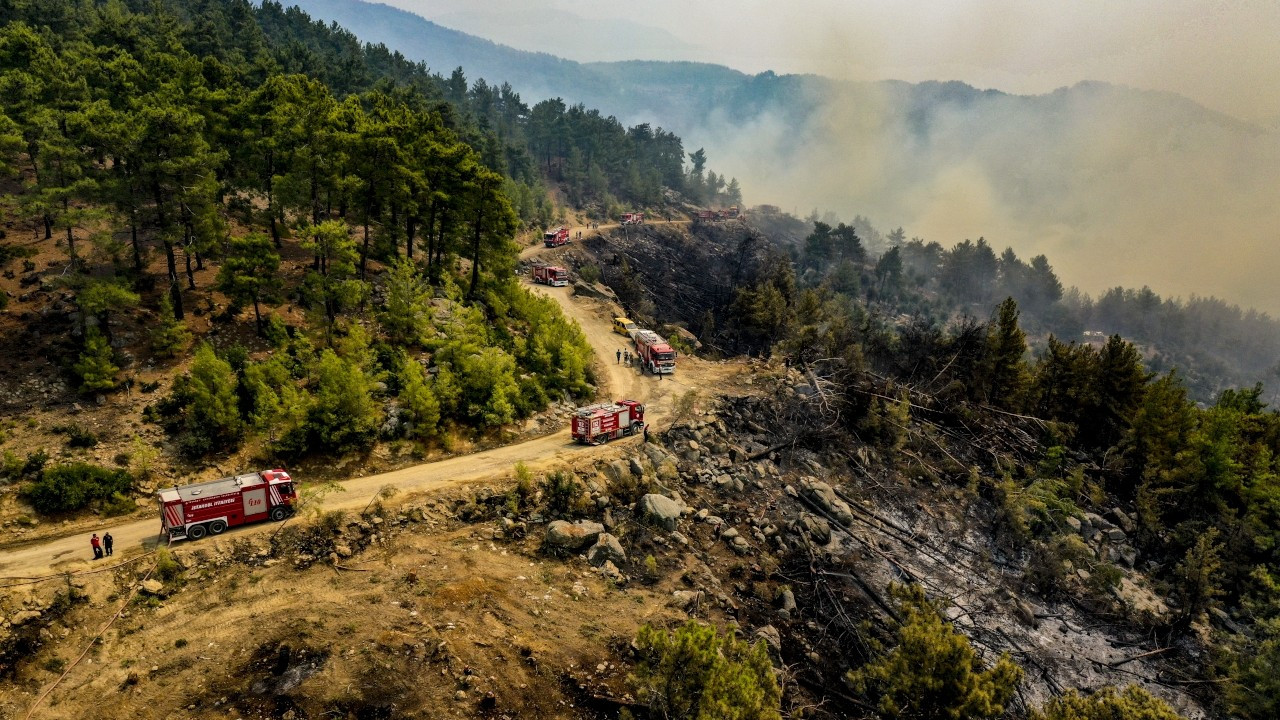 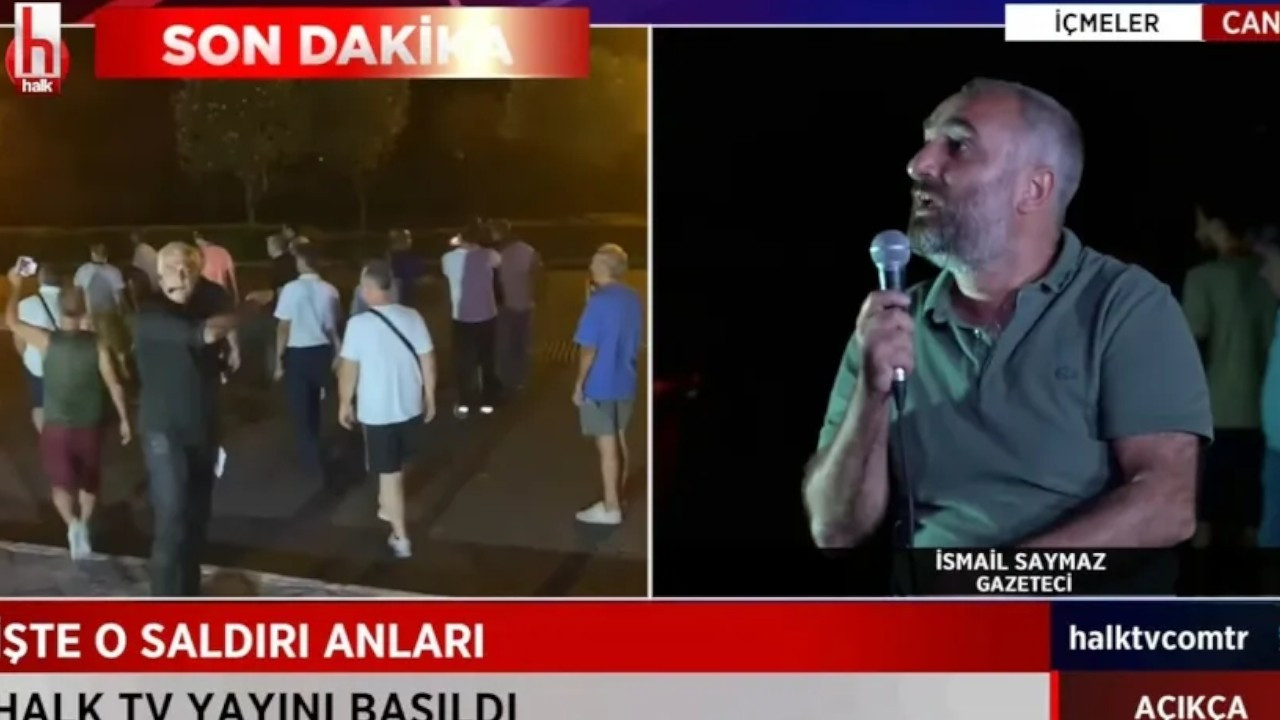 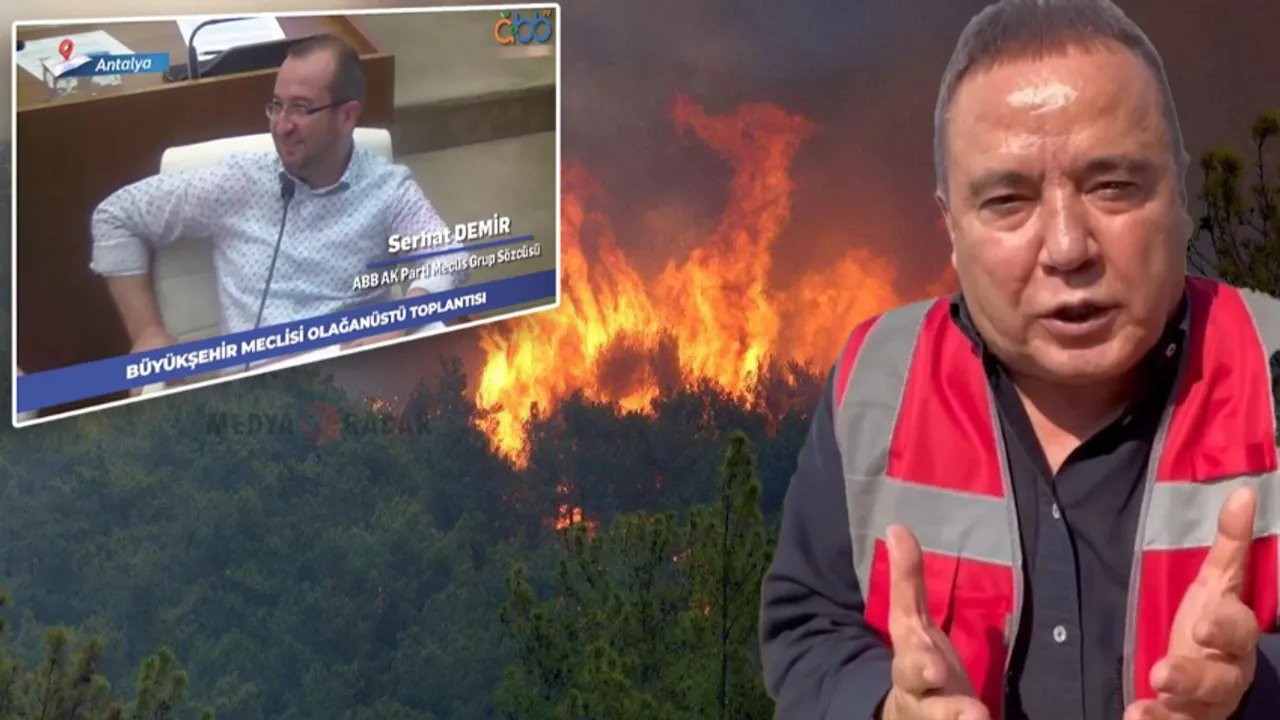