According to the Diyanet, the Quran says that the consumption of foods obtained from the sea was halal, but that this teaching was limited to creatures that couldn't survive on land.

But the Hanafi makes an exception and says that eating mussels, calamari, crabs, lobsters and shrimp is haram, the Diyanet said.

As for the Shafi'i sect, it dubs the consumption of frogs, crabs, turtles and water snakes to be haram, the Diyanet said.

"It's halal to eat creatures that can live in water and die in a short time once out of water, regardless of their shape or manner of death," the fatwa said for the Shafi'i sect. 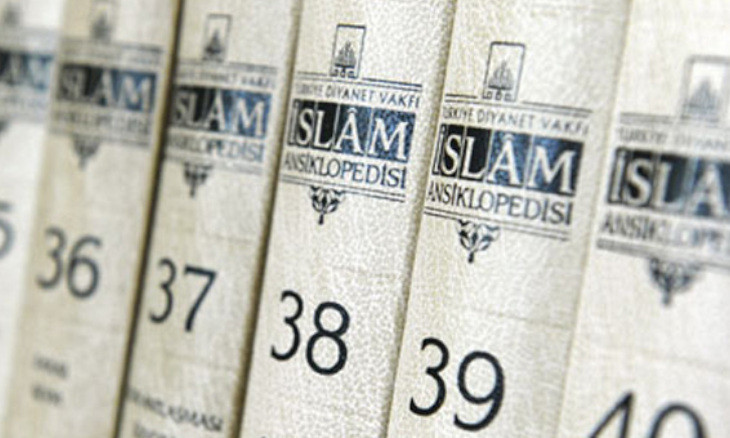 Not 'haram' for a divorced woman to marry off her daughter to her new husband's father: Diyanet's encyclopediaSociety 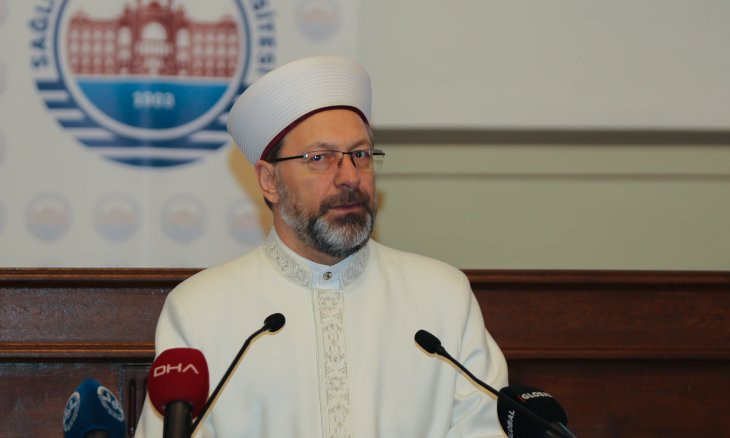