The European Court of Human Rights (ECHR) has ruled that Turkey's imprisonment of Deniz Yücel had violated the journalist's rights.

The ECHR said that Yücel's right to liberty and security, right to compensation for unlawful detention, and freedom of expression were violated during the pre-trial detention process in 2017 and 2018.

The ECHR ordered Turkey to pay 12,300 Euros in compensation and 1,000 Euros for court costs to the journalist.

Despite welcoming the ruling, Yücel found the decision disappointing. He told German daily Die Welt that the court did not confirm that he had been tortured "despite the nine months of solitary confinement and the psychological and physical violence I was exposed to.”

Yücel, a former Turkey correspondent for Die Welt, was jailed in Turkey for nearly one year, from February 2017 to February 2018 – without a formal indictment. The charges against Yücel concern an interview he conducted with Cemil Bayık, a founding member and top leader of the Kurdistan Workers' Party (PKK), which is listed as a terrorist organization by Turkey, the United States and the European Union.

Yücel went back to Germany on the same day he was released. His arrest in 2017 prompted a sharp deterioration in relations between Ankara and Berlin.

Turkey's Constitutional Court in June 2019 ruled that Yücel's arrest had violated his rights to personal security and liberty as well as his right to freedom of expression.

The top court also ruled to pay Yücel 25,000 Turkish Liras in reparations for his unlawful imprisonment. 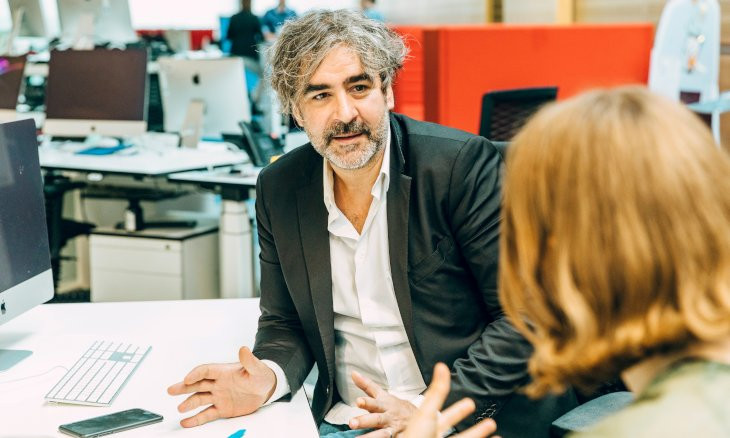