The European Court of Human Rights (ECHR) has rejected the application of Turkey's Peoples' Democratic Party (HDP) regarding the arrest of its lawmakers, Mezopotamya news agency reported on Nov. 26.

On Dec. 7, 2016, the ECHR filed an application at the ECHR following the Turkish government's arrest of several party lawmakers, including former co-chairs Selahattin Demirtaş and Figen Yüksekdağ.

In November 2016, Turkish Parliament approved stripping its members of immunity from prosecution, a move that paved the way for the trials of opposition legislators. Shortly after this move, 13 HDP lawmakers were placed in pre-trial detention on terrorism charges. Ten of these MPs, including Demirtaş and Yüksekdağ, remain in custody pending trial.

In its application to the ECHR, the HDP said that the 2016 constitutional amendment that lifted the parliamentary immunity of deputies was unconstitutional and led to the imprisonment of HDP deputies due to their political speeches on the Kurdish issue.

The ECHR rejected the HDP's application on the grounds that the party itself cannot be considered to be the “victim” of a violation of rights as the provisions guarantee the right of any person, non-governmental organization or group of individuals.

The ECHR recalled that the HDP lawmakers who have been deprived of their liberty had already filed personal applications at the court with regards to violations of their rights. 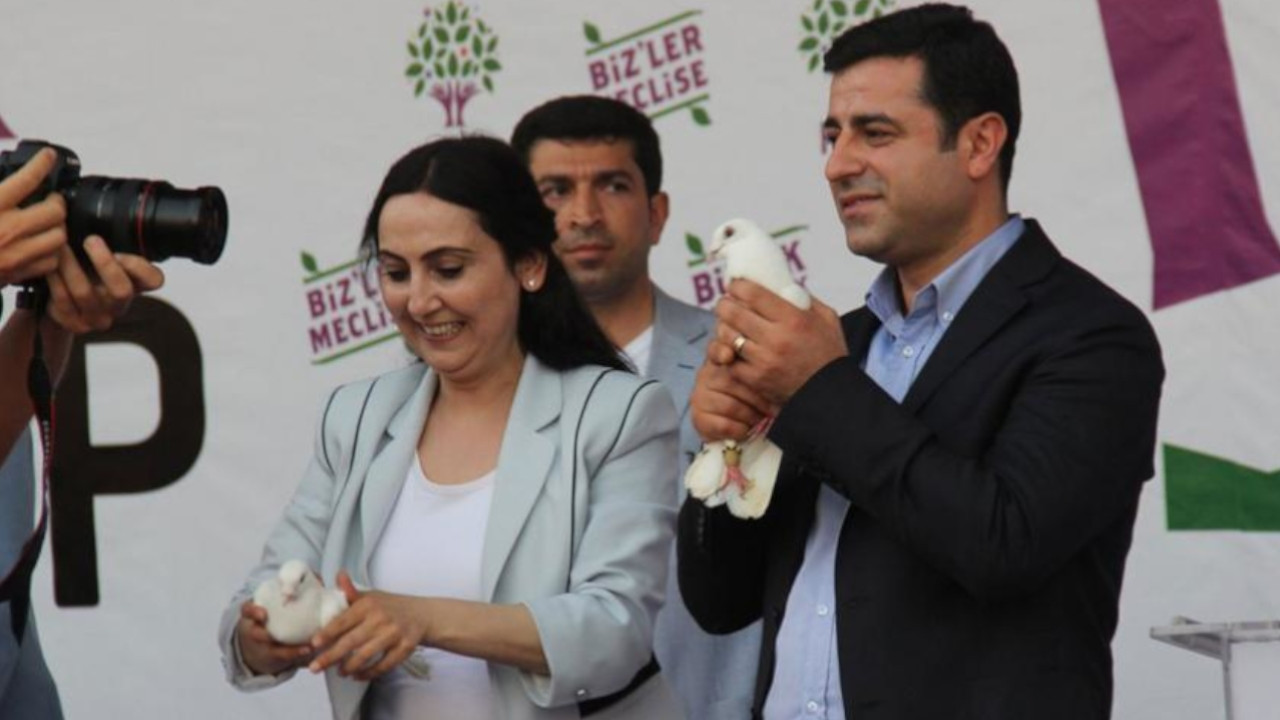