Europe's top rights court said on July 11 that Turkey had not complied with a ruling that called for the release of philanthropist Osman Kavala, moving further in a process that could lead to Ankara's suspension from the Council of Europe (CoE).

The Committee of Ministers of the CoE, which oversees the implementation of the rulings by the European Court of Human Rights (ECHR), had referred the case back to the court in February.

Grand Chamber judgment on Turkiye’s compliance with the Court’s ruling in the case of Mr Kavalahttps://t.co/Mrau2JTMKN#ECHR #CEDH #ECHRpress pic.twitter.com/HJB5y1xKZ7

The ECHR held, by 16 votes to 1, that there had been a violation of Article 46/1 (binding force and execution of judgments) of the European Convention on Human Rights. Judge Saadet Yüksel, from Turkey, was the only judge that expressed a dissenting opinion.

The court said the new indictment brought against Kavala after the ECHR ruling in Dec. 2019 did not contain any substantial facts and that "the investigating authorities had once again referred to numerous acts which were carried out entirely lawfully."

It added that Kavala was still in detention despite three decisions for his release and one acquittal, ordering Turkey to pay him 7,500 euros ($7,600).

The Turkish Foreign Ministry said in a written statement the ruling was disappointing and it expected the Committee of Ministers to act without bias and with common sense during the following proceedings.

In Dec. 2019, the ECHR ruled that Kavala should be released immediately and said his detention served to silence him, but Turkish courts have kept him in jail.

The ECHR's ruling on July 11 is the latest step in the so-called "infringement proceedings" which could lead to Turkey's suspension from the CoE, of which it is a founding member.

As the next step in the process, the Committee of Ministers will decide on what measures to take as a result of Turkey's failure to comply with the ECHR ruling.

Legal experts say Turkey's removal from the CoE would lift the protection afforded on citizens by the European Convention on Human Rights as well as the ECHR.

Kavala, who has been in jail for nearly five years, has since been convicted of attempting to overthrow the government and was sentenced to life in prison without parole in April.

Seven others were sentenced to 18 years for aiding him in what critics said was a political trial aimed at criminalising nationwide demonstrations in 2013, known as the Gezi protests, the biggest popular challenge to then-premier Recep Tayyip Erdoğan.

Osman Kavala: West wouldn't enter into a negotiation with Turkey to set me freeHuman Rights 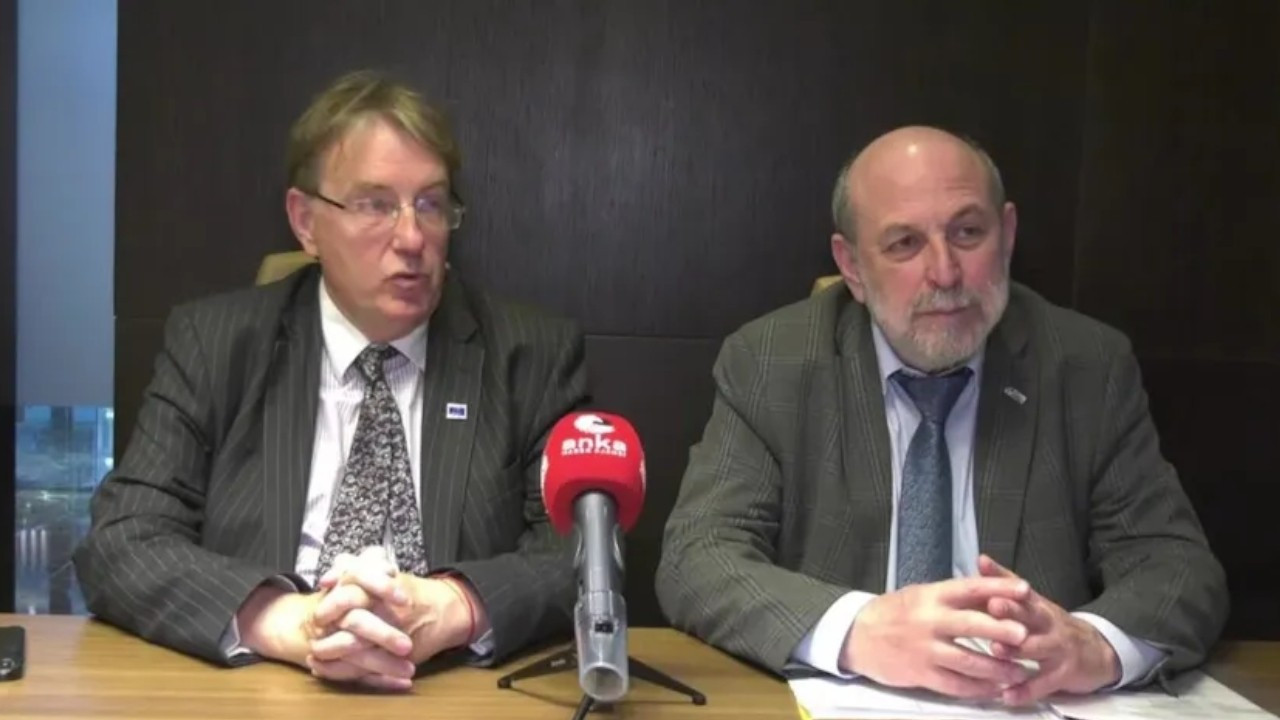 Turkey's expulsion from Council of Europe would be a disaster: PACE rapporteursHuman Rights 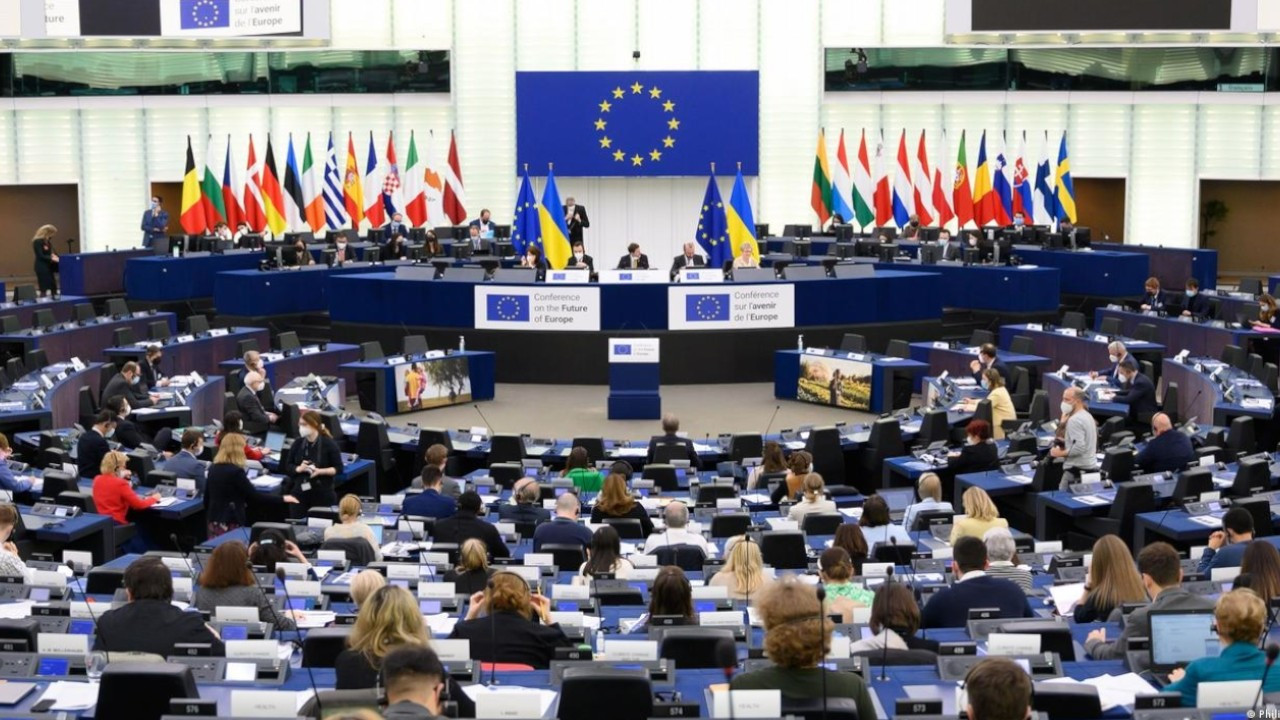