Renaissance Capital’s Charles Robertson, who predicted the Turkish currency and debt crisis of 2018, is now warning about the next two years, saying “another crash” might be on its way.

“My current scenario is that we go back to another boom-and-bust cycle, with interest-rate cuts in the second half of this year leading to strong credit growth in 2022, just ahead of the presidential election in 2023, and then we get another crash,” Robertson told Bloomberg in an interview on March 5.

Since his appointment, Ağbal increased the interest rate to 17 percent from 10.25 percent, which pushed the Turkish lira to rally to its strongest level since early August. Ağbal tried to assure he will maintain a tight monetary policy stance until he meets his inflation target in 2023.

However, there is concern among analysts on whether Ağball will be able to keep his hawkish pledge, amid calls for lower rates from Erdoğan.

Economist Robertson is not convinced that Ağbal will be able to resist Erdoğan's pressure for monetary easing policy.

“I don’t have high trust that Erdogan has learned his lesson. His comments just a week ago again suggest that, yes, he is being responsible for now, but as soon as he gets the chance and certainly ahead of the elections in 2023, you would expect Turkey to go on the credit-growth model again,” Robertson said.

“My guess is that the lira is going to be around 7 per dollar by June because the central bank will continue to be responsible throughout the first half of 2021, and my assumption is that by December we’ll see pressure from Erdogan to cut rates. And we will be at the beginning of the market losing faith again in the central bank’s credibility,” he said.

“I’d love to be wrong, for the sake of the Turks and their savings and their relative standing in the world,” he said. “Turkey is a well-developed industrial economy with a good, educated workforce. It could be a solid -- perhaps the best -- growth story in the European time zone for the next 10 years with the right policies.” 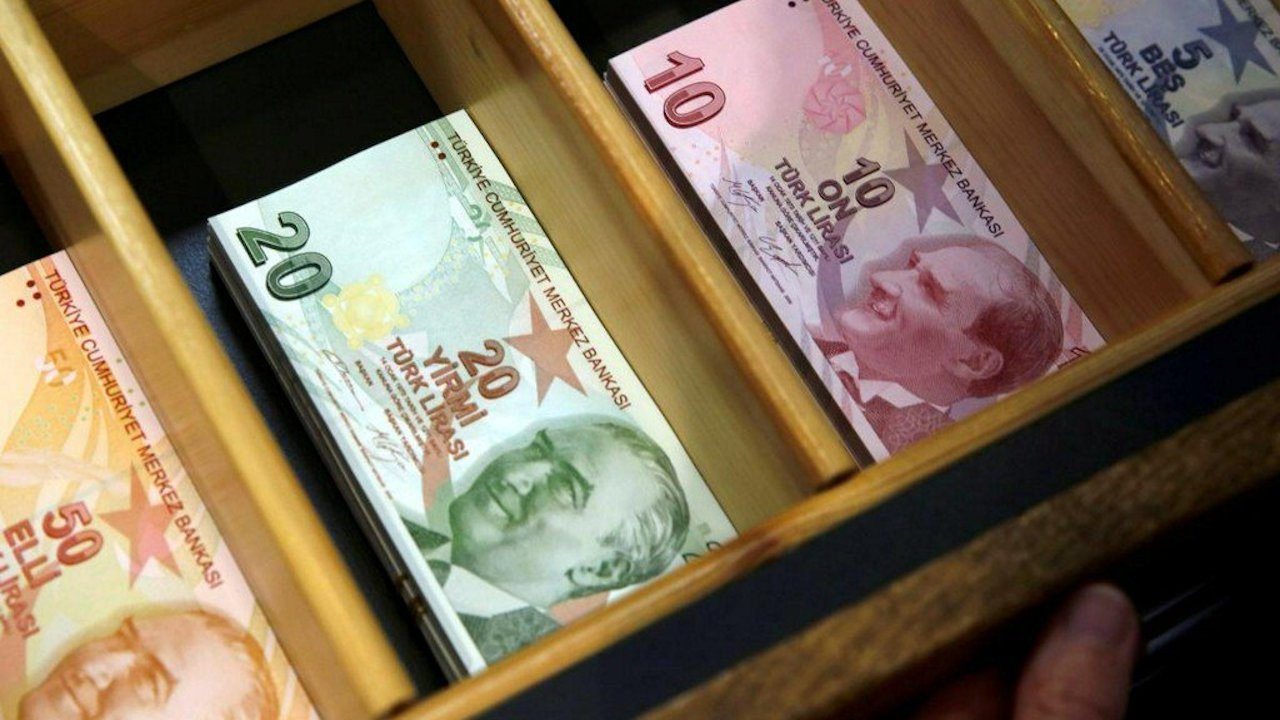 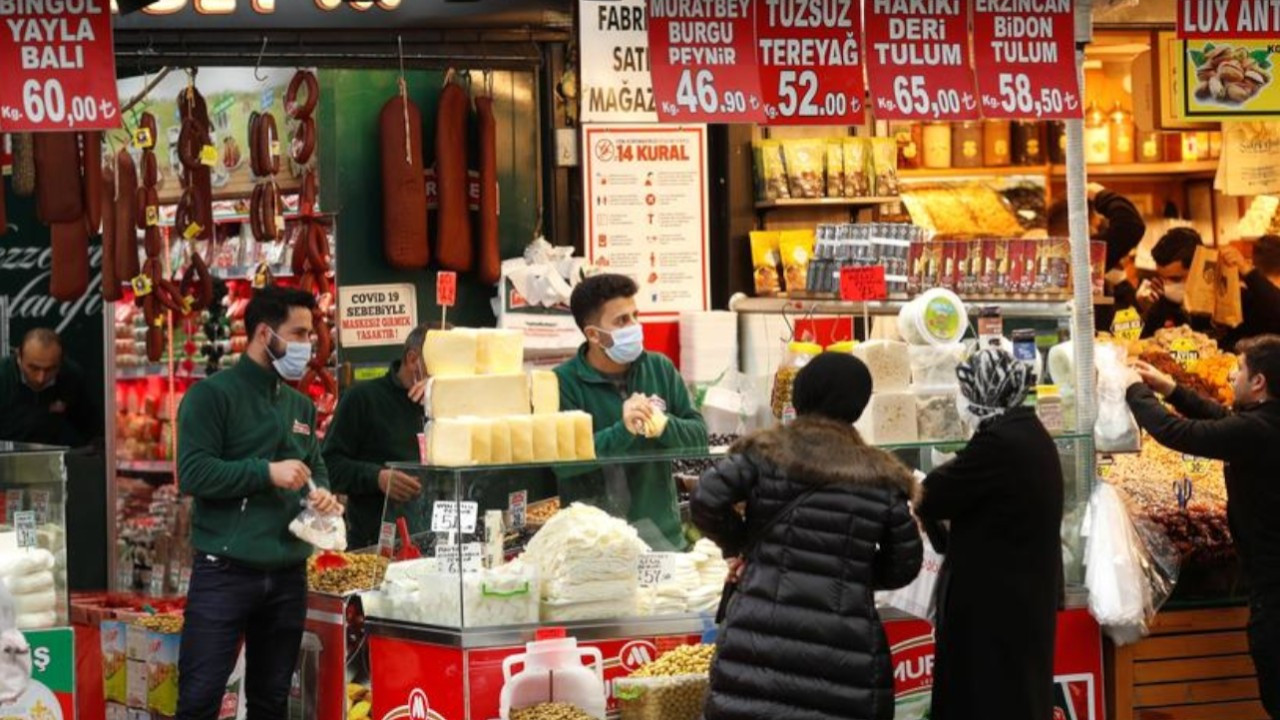