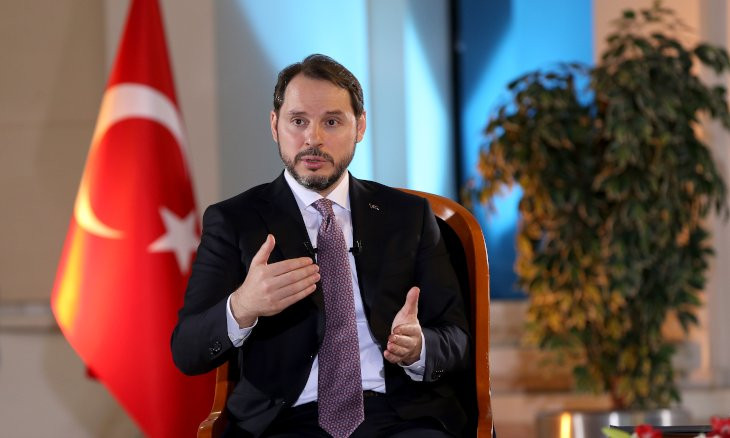 Bosses close to the ruling Justice and Development Party (AKP) have forced workers to take unpaid leave amid the increasing number of coronavirus cases in the country.

Workers at The Ankara Hotel, which is owned by Cengiz-Kolin-Limak, released a statement on the issue, saying that the bosses took advantage of the extraordinary situation in the country.

According to the workers, those who have annual leaves are forced to use them, while those who don't have any leaves are obliged to take unpaid leave between March 23 and April 15.

"There were rumors on the issue, but no official information was given to us. On Friday [March 21], we were hastily told that the hotel will be closed on Monday and that the personnel would be put on unpaid leave," they said, news portal Sol reported. 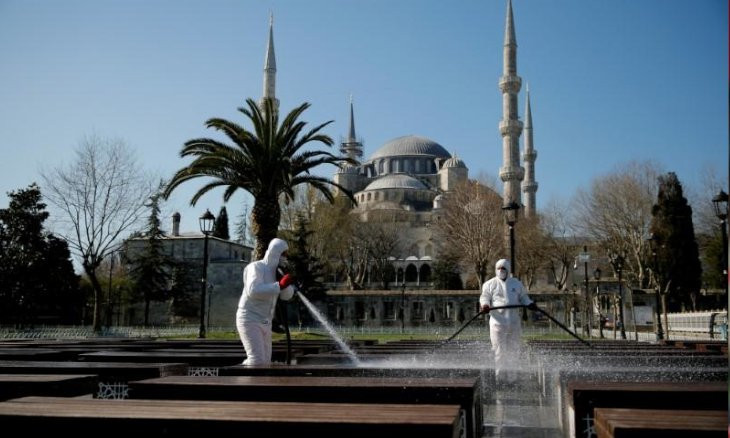 "We work selflessly and overtime when workload increases. Via punishing us under these extraordinary circumstances, they aim to make profit at the expense of workers," they also said.

The workers also said that they want to be put on paid leave until the coronavirus outbreak wanes in the country.