The deputy also said that 2 billion liras were transferred to pro-government foundations.

“This money belongs to the public,” Bingöl told daily Sözcü on April 2.

Bingöl's remarks came amid a row between the CHP and President Recep Tayyip Erdoğan's AKP over collecting donations to be used in the fight against the coronavirus (COVID-19) pandemic.

While Erdoğan launched a nationwide donation campaign, a number of municipalities, including Istanbul and Ankara that both are run by the CHP, launched their own campaigns.

The government then prevented the municipalities from collecting donations, with Erdoğan saying, “There is no need to be a state within the state.”

Erdoğan and the AKP are also being criticized over seeking to collect donations from the citizens, with people questioning where the money collected throughout the years in tax was spent.

During the interview, Bingöl said that 62.1 billion out of 70.3 billion dollars of privatization was carried out under AKP's rule, adding that a budget deficit worth over 170 billion dollars occurred nevertheless.

According to the deputy, some 28 billion liras collected in the Unemployment Fund was not given to those unemployed, but was transferred elsewhere instead.

Bingöl also said that 310 million liras collected for the relatives of those killed and the wounded on the night of the July 15, 2016 attempted coup was not distributed.

The deputy noted that while the families didn't receive the money in question, no explanation on where the money was spent is given. 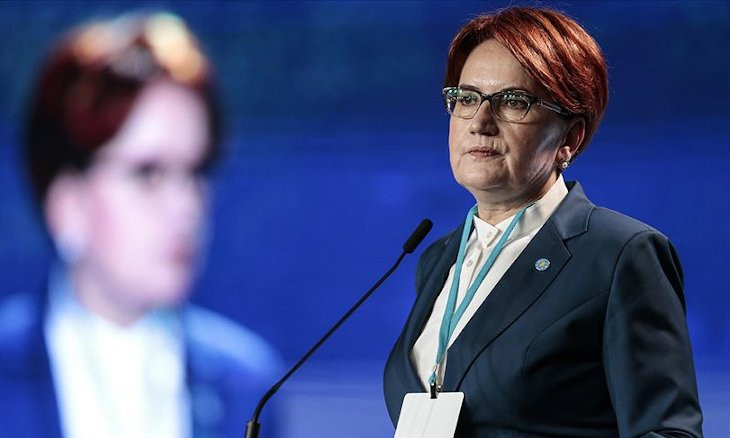 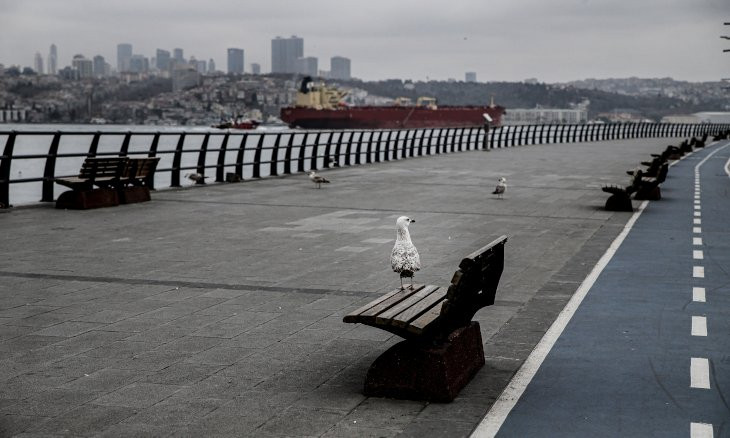