The Ankara-based think tank Economic Policy Research Foundation of Turkey (TEPAV) has predicted that the country’s economy would shrink by 20 percent if the COVID-19 outbreak were to last six months. It predicted a 40 percent downsize in the case of a yearlong outbreak.

The tourism industry, along with culture and entertainment, would suffer the most from a yearlong outbreak, TEPAV said in a study they published in April entitled “What if the COVID-19 outbreak lasted not one, but multiple quarters?”

In the event where the COVID-19 outbreak lasts a year, investment is expected to drop by 70 percent, while the transportation industry is expected to decrease by 65 percent. 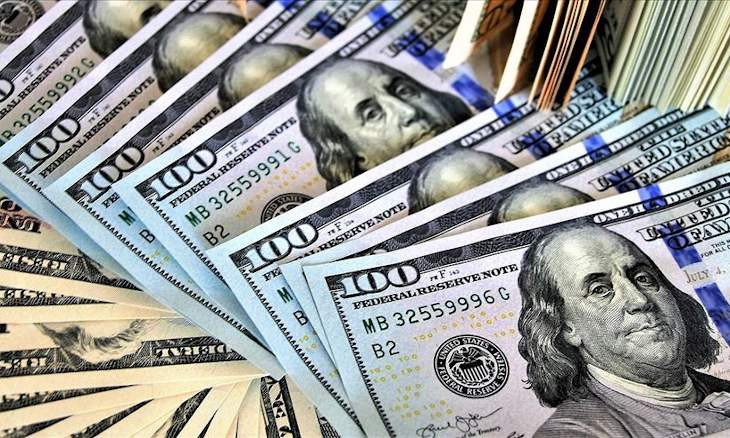 According to TEPAV, the food and beverages market would suffer the smallest decrease in size with a mere five percent in a prospective yearlong pandemic. The health industry is expected to remain stable, along with the communications, water, electricity and gas industries.

Government expenditure is projected to grow by 20 percent if the COVID-19 outbreak impacts Turkey for a whole year.

TEPAV also noted the importance of accommodating families during the COVID-19 outbreak, as mass unemployment is expected to leave many households with no income.

While the report suggested the government provide 2,000 Turkish Liras in income per household, it predicted this aid to cost the state 3.3 percent of 2019’s GDP were the aid to be provided for three months. 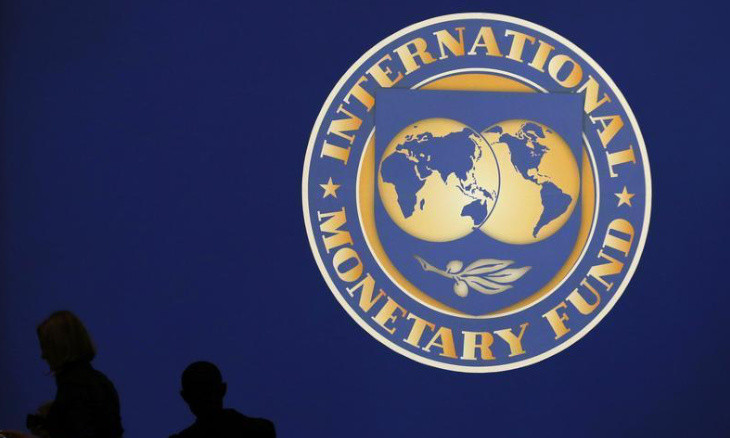 If Ankara were to compensate families with 2,000 liras per month for six months, it would cost it 6.6 percent of 2019’s GDP, and 10 percent if unemployment benefits were to be provided for nine months.

Excluding the electricity and water spending of businesses, the total compensation package of 2,000 lira pensions would cost Ankara about 428,000,000,000 liras.

TEPAV also noted that Turkey owes $172,000,000,000 in foreign debt payments in the coming year, which is unlikely to be restructured by the US Federal Reserve or the IMF.

In the case of a yearlong COVID-19 outbreak, the Central Bank of the Republic of Turkey (TCMB) and the Turkish Treasury will need to take responsibility for the payments of all foreign debt, TEPAV projected.

“There is no choice but to postpone payments, which shouldn’t be viewed as a good or bad step, but as a mandatory one,” TEPAV noted in the report.

Granted that neither the TCMB nor the Treasury has the funds to pay for the existing foreign debt, the institutions will need to be gifted stocks from private companies that owe foreign entities, which can later be offered publicly, TEPAV recommended.

Finally, emphasizing that the situation Turkey finds itself in is not unique in the COVID-19 era, TEPAV stated that a new global cooperation mechanism was absolutely necessary to get the global economy through the COVID-19 crisis. 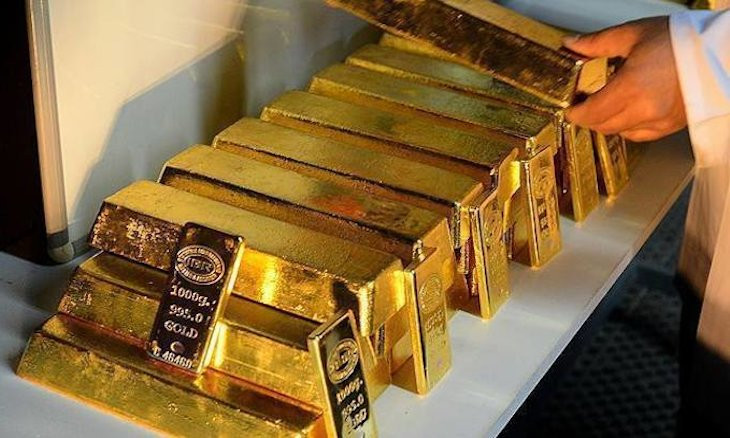