The hunger threshold for a family of four increased to 2,374 liras ($340) in April, the Confederation of Turkish Labor Unions (Türk-İş) announced on April 27.

The hunger threshold shows the minimum amount of money needed to save a four-member family from starvation. This figure was calculated as 2,345 liras for March of this year, and as 2,107 liras for April of last year. 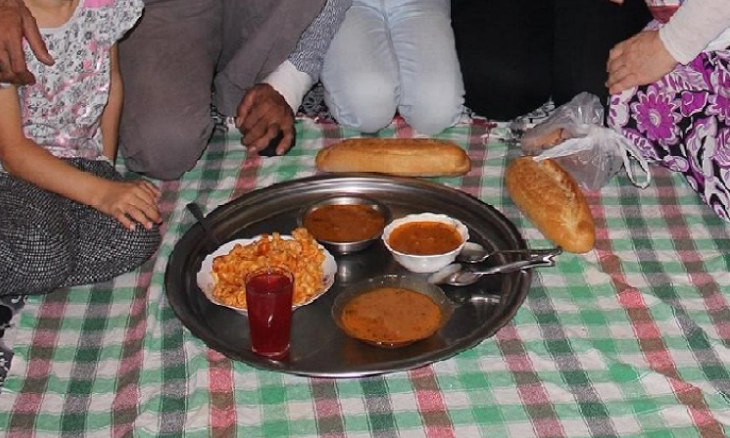 The poverty threshold indicates the money needed for a family of four to feed itself sufficiently and healthily, and it also covers the expenditures on basic necessities such as clothing, rent, electricity, water, transportation, education and health. This figure was calculated as 7,639 liras for March of this year, and as 6,864 liras for April of last year.

Türk-İş also said that food prices increased by 1.23 percent in April compared to the previous month, amid growing concerns that agricultural shortages and food inflation could worsen under the impact of the COVID-19 epidemic.

The minimum wage in Turkey is currently $2,324 a month, meaning below a “starvation wage.”

During their time on unpaid leave, employees are getting a payment of 39 liras a day from government. This figure corresponds to 1,177 liras per month – less than half of the minimum wage.

“Coronavirus, a global epidemic, also shows its negative impact on our country. The unemployment and insufficient income have become widespread and have worsened low-income families' livelihoods,” Türk-İş report said.