Excluding swap lines, Turkey's Central Bank's net reserves stood at $13.4 billion in the negative as of the end of April, according to an article written by economist and former Treasury Advisor Mahfi Eğilmez published on his website on April 5. 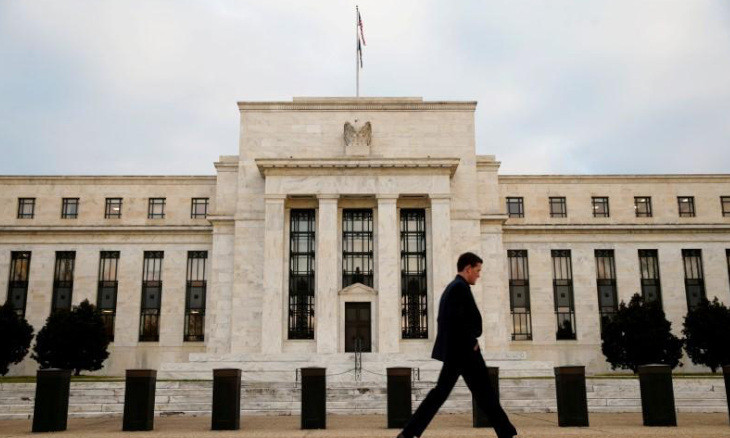 Eğilmez wrote that the Central Bank has been printing money and selling it to state banks in exchange for government bonds, and that the banks are buying treasury bonds with this money. The treasury is making budget payments using this money, he said, resulting in a major flow of the Turkish lira.

“When this much lira hits the market, in order to not increase inflation and impact the exchange rate, the Central Bank is selling dollars and buying back the lira,” Eğilmez wrote.

As the weakened Turkish lira teetered just under seven to the U.S. dollar, there was intense speculation that the Central Bank was rapidly selling its reserves in order to prevent it from eclipsing that rate, though the lira stood at 7.08 to the dollar as of Tuesday evening. 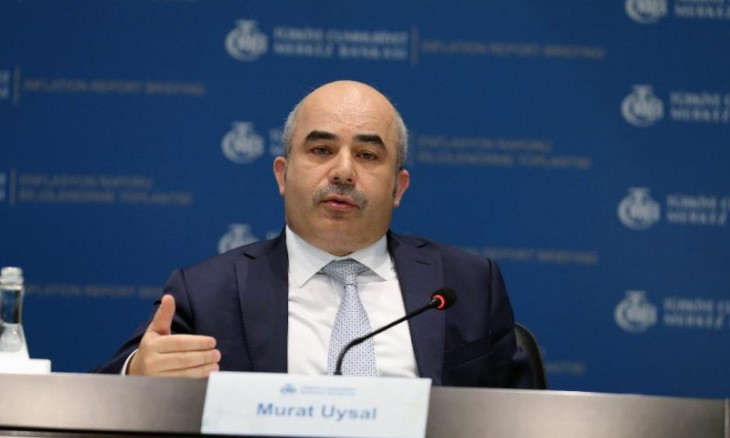 Finance Minister Berat Albayrak defended earlier this month that the Central Bank's reserves were sufficient, and that gross reserves amounted to $53 billion as of April 24.