Turkey's opposition parties have called on the ruling Justice and Development Party (AKP) to revise the 2020 central budget following the shortcomings that occurred during the coronavirus (COVID-19) pandemic.

Lawmakers from the main opposition Republican People's Party (CHP), Peoples' Democratic Party (HDP) and the right-wing Good (İYİ) Party called for the opening of parliament to revise the budget, saying that the basic needs of the people were not met during the pandemic.

"This government doesn't have a mindset and political choices that protect the people against natural disasters," CHP deputy Selin Sayek Böke told Duvar, adding that there is structural problem in Turkey.

"Budgets need to have the role of an insurance against all types of problems that the people can encounter. It's the duty of the state to protect you as an individual if you fall apart from the system. The level of this protection is shaped by political choices. A government needs to have precautions in the face of such disasters. However, we know that this government lacks these," she added.

Saying that the circumstances of the times that the 2020 budget was prepared was different from today, Böke noted that access to healthcare needs to be eased and the limit on healthcare spending must be lifted. 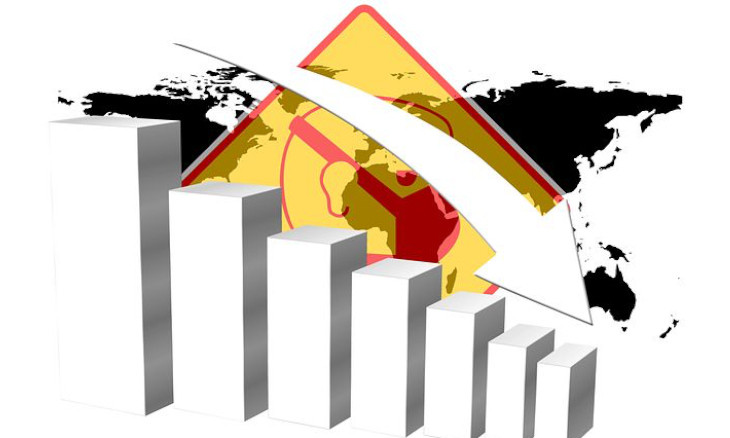 "If the government says, 'Stay at home and avoid contact with people,' it means that the economic and social policies have turned to health policies. The most basic need of the people is the security of their income guarantees. This doesn't only mean the continuation of their income, but the need for support in meeting their basic needs," Böke said.

"The budget spending composition in Turkey needs to be upside down completely to get rid of this crisis. The social policies need to be revised," she added.

Garo Paylan, a member of parliament's Planning and Budget Commission and a deputy from the HDP, which submitted a draft bill to make changes in the Budget Law, said that the pandemic showed how far the budget is from the people.

The HDP's draft bill includes a number of suggestions, mainly decreasing the salaries of President Recep Tayyip Erdoğan, lawmakers and all high-level public personnel by 50 percent and providing shop owners, who had to close their shops amid the pandemic, with 2,500 Turkish Liras direct income support for six months.

"When we were discussing the 2020 budget, we deemed it a budget of war, capital and the palace. We advocated for changing it in a way that would be in support of the disadvantaged and laborers. We once again saw how far this budget is from the people. A social state would direct its current resources to people in times of crisis," Paylan told Duvar, while pointing to the fact that Erdoğan launched a donation campaign against the virus and asked people to donate money.

"This was the disclosure of resources being exhausted," he said.

Saying that politicians and high-level bureaucrats must be the first ones to make sacrifices in times of crisis, Paylan noted that 100 billion liras could be saved if peaceful policies were implemented instead of those based on security, for which 200 billion liras were allocated.

The deputy also slammed the expenses of Erdoğan's massive presidential palace and the fact that 70 billion liras were allocated to pro-government companies from the budget.

He also said that a new three-year economic program must be formed and 11th Development Plan needs to be revised.

Another İYİ Party deputy, Durmuş Yılmaz, who was the former head of the Central Bank, said that those who suffered from losses in the private sector during the pandemic needs to be supported.

"A resource is needed to tackle this situation and the Central Bank has it," Yılmaz said.