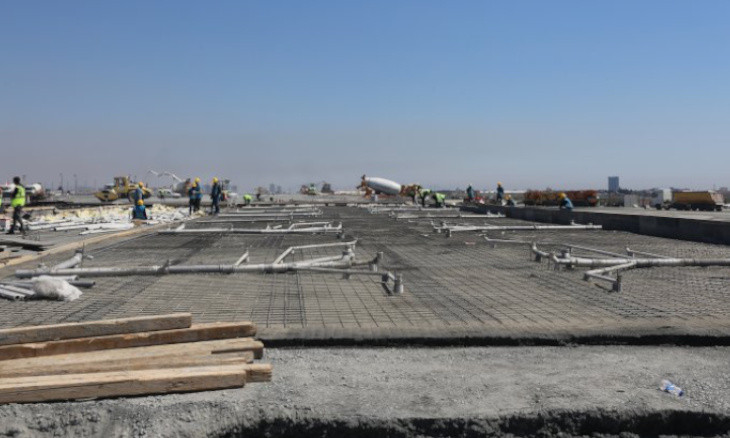 Turkish Health Ministry will reportedly use loans from the European Bank for Reconstruction and Development (EBRD) to construct a pandemic hospital in Istanbul.

The ministry borrowed 200 million euros for the hospital, which is being constructed on the now-defunct Atatürk Airport by Rönesans Holding, daily Sözcü columnist Çiğdem Toker reported on May 27.

While the hospital's construction began on April 8 to be used to treat coronavirus (COVID-19) patients, the government later revealed that it will be "an emergency hospital" used in the fields of pandemics, outbreaks and natural disasters with 8,000 bed capacity.

According to Toker, the first two to three years of the 20-year-loan will be nonpayment. 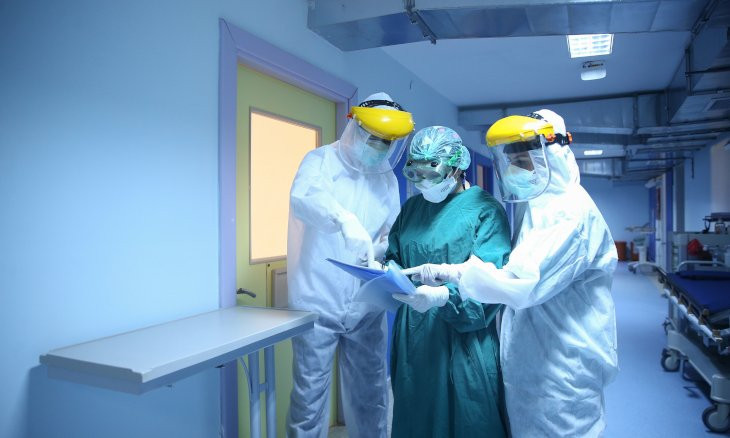 "The aim of the loan is to create the financing needed to buy ventilators, intensive care units and other emergency medical equipment. It also aims to support the intensive care bed capacity," she said.

"We found out about the loan on the EBRD's website since the government claims to have managed everything itself. The EBRD also mentions being prepared against possible new waves in COVID-19 cases," she added.

Toker noted that Treasury and Finance Ministry will be indebted on behalf of the Turkish Republic.

The hospital construction was previously slammed for it being handed to Rönesans, a company with close ties to the ruling Justice and Development Party (AKP) without holding a tender.