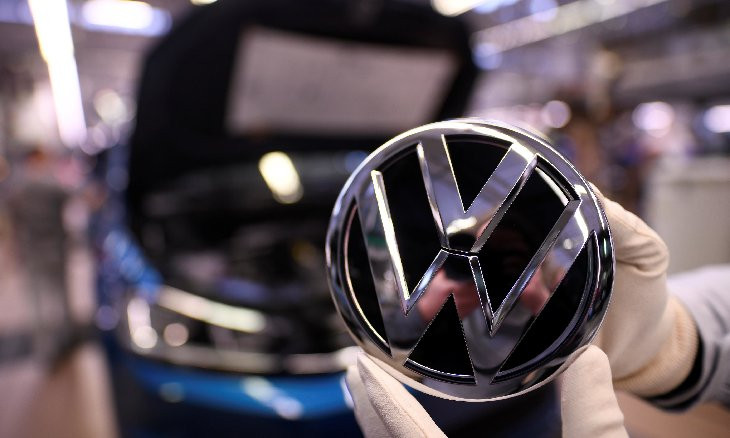 TÜPRAŞ ranked at the top with an annual production revenue of 87,949,000,000 Turkish Liras worth of sales minus taxes.

While the ninth largest business wished to remain anonymous, the tenth largest was Ereğli Demir ve Çelik Fabrikaları T.A.Ş. based out of Istanbul. 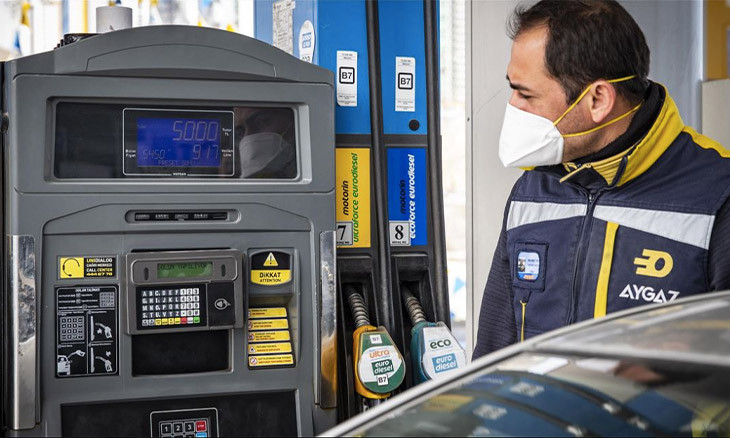