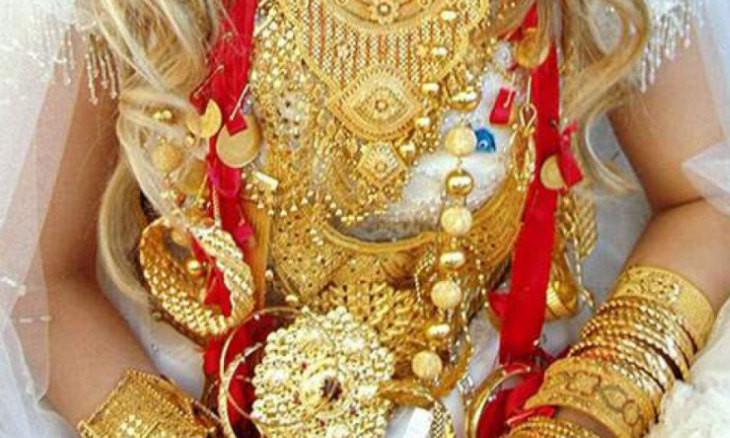 During the wedding season in Turkey, sales of gold are normally high as it is traditional in the country for guests to pin gold coins and jewelry on the bride and groom as wedding gifts. However, the expectations for a second wave of the coronavirus pandemic and the diplomatic tension between the United States and China have led for historic peaks in the gold market. The price for an ounce of gold has reached $1980, a nine-year high.

Prices in Turkey have also reached record highs, as a gram of gold currently costs 437 TL. A 14-karat gram of a gold bracelet sells for 288 TL, while a 22-karat gram sells for 417 TL.

As prices escalate to unaffordable levels, the sale of imitation gold has increased in the southern border province of Hatay.

The sale of imitation gold known as 'Syrian gold' due to the fact that it is often sold by Syrian jewelers, has become popular in the jewelry markets of Hatay.

“In my opinion, this is a global system crisis. It needs to be looked at in its entirety. I think that [the price] of gold and the dollar will rise even further. Frankly I'm looking for other lines of work. I've been working for a long time without earning a profit. I can't see my future. Many jewelers have closed down or found other occupations during this period,” said Haydar Güzel, a jeweler since 1982.

According to Güzel, the imitation gold can be recognized by its color and lightness, as well as the quality of the workmanship.

Güley Salar, a customer browsing the gold shops, said that her daughter received a fake gold bracelet during her wedding last year:

“Someone who was invited put it on her, we didn't know who it was of course. When we went to sell it at the jeweler we found out it was fake. It is very hard to recognize,” Salar said.

Syrian jeweler Sahra Abdullah said that they are doing much better business than the jewelers selling actual gold:

“Normal gold is very expensive. What we are selling is very close to the real thing. The color does not fade quickly. We are selling much more than the jewelers,” Abdullah said. 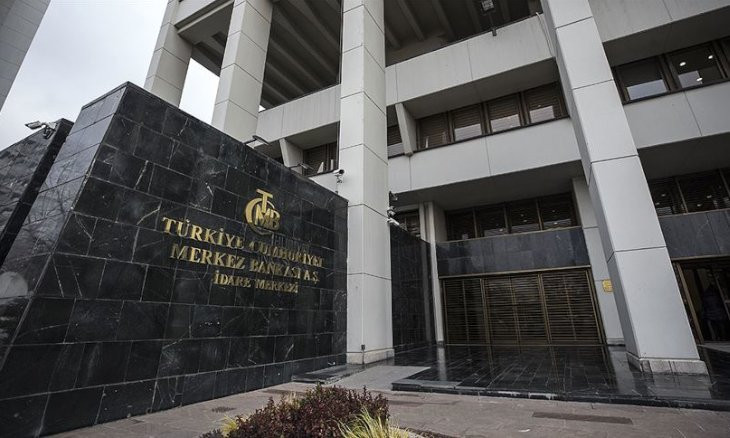