Turkish Lira on Aug. 6 hit record lows against dollar and was trading at a value of 7.28 per dollar at 5 p.m. local time, suffering a loss of about 3 percent.

Previously, it hit a record low of 7.269 per dollar in early May.

Istanbul shares have underperformed against peers since late last month, along with the lira, on doubts over the country's ability to stave off another currency crisis.

Analysts predicted state efforts to stabilize the currency could fizzle, making the lira among the only emerging market currencies to not benefit from a recent weakness in the U.S. dollar.

Central Bank says it will use all tools to calm markets

In a statement after the dramatic lira loss, the Central Bank said it was ready to use "all available instruments to reduce the excessive volatility in the markets."

In a written statement, the bank declared that fiscal and monetary policies had been successful in containing the effects of the novel coronavirus pandemic on the economy and maintaining the productive capacity in Turkey.

Adding that it was closely monitoring price developments in the market, it pointed out that recent figures suggested that economic recovery from the pandemic's effects had gained pace.

Turkey's banking watchdog also released a statement on Aug. 6 saying that it was easing limits on Turkish lira transactions with foreign lenders.

The Banking Regulation and Supervision Agency (BDDK) said foreign banks' financing transactions with domestic lenders via Turkish lira accounts to be opened in domestic banks would be exempt from restrictions on access to Turkish liras imposed in early April.

The agency last week also announced that it had exempted international development banks from several restrictions on access to Turkish lira liquidity.

Amid steps to normalize the economy from precautions taken against the novel coronavirus pandemic, the watchdog allowed international development banks with lira accounts in domestic lenders to conduct swaps with the Development Investment Bank of Turkey and the Borsa Istanbul stock exchange to buy liras.

The move also paved the way for international development banks to conduct repo and reverse repo transactions at Borsa Istanbul, as well as Turkish lira depo transactions with domestic lenders.

The European Bank for Reconstruction and Development and the International Finance Corp., meanwhile, will likely extend more lira loans to Turkish companies after the government exempted such institutions from restrictions on swapping foreign exchange for the local currency.

The banking regulator’s decision to allow international development banks to conduct lira swaps may decrease their cost of funding because rates in the local market have been below those in London since the introduction of the swap restrictions, Bloomberg cited people familiar with the matter as saying.

The transactions are allowed on condition the lenders invest in Turkish assets and extend credit to local firms. The move will likely increase the share of lira loans for the two development banks, the people said, speaking on condition of anonymity.

“We welcome the banking regulator announcement to allow international development banks such as the EBRD to access lira liquidity,” said Arvid Tuerkner, head of the lender’s operations in Istanbul. 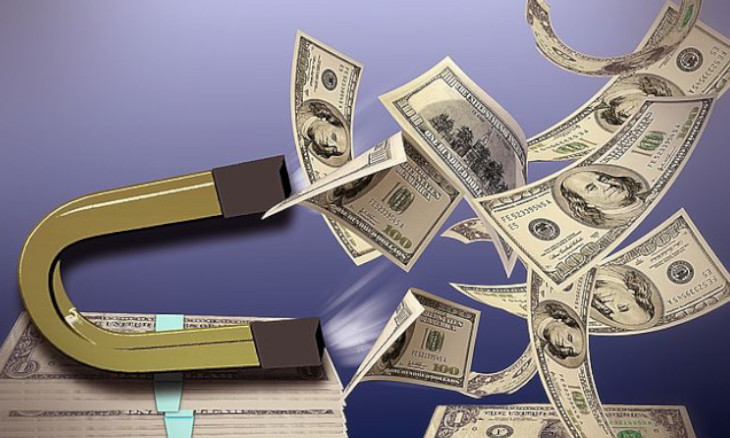 “We look forward to testing the new mechanism, which we hope will provide the EBRD with reliable on-shore access to Turkish lira which will be channeled to the Turkish private sector.”

To deter short sellers, foreign investors have essentially been barred from borrowing from local banks and don’t have access to the Turkish central bank’s funding. That means those without liras on hand have to borrow the currency in the offshore market -- where supply is limited -- driving up the cost of money. 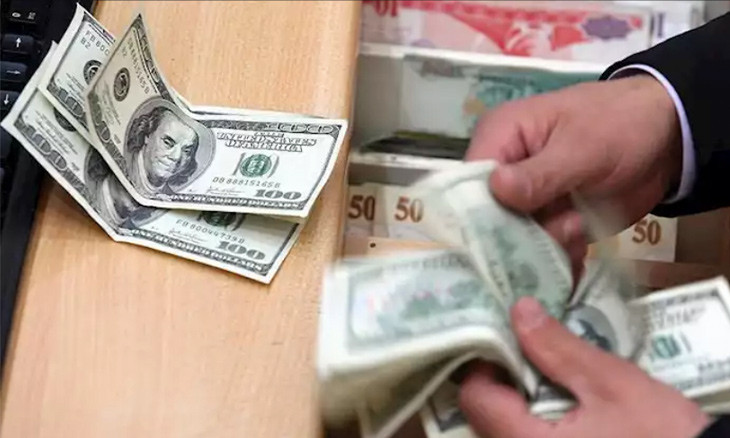