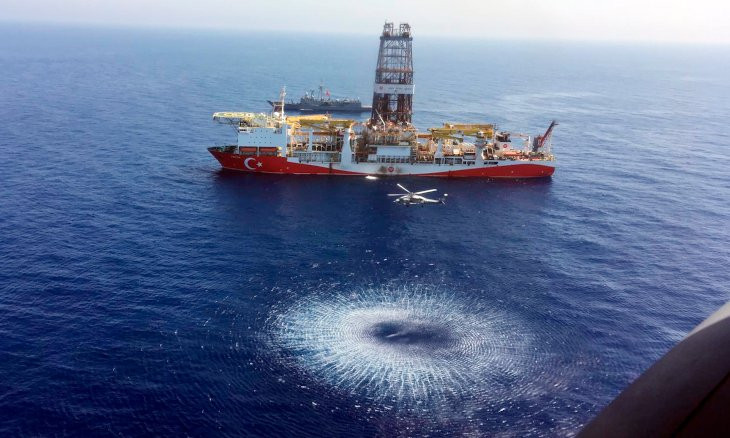 Turkey expects its energy imports to fall significantly following a major Black Sea natural gas find and more discoveries could be made in another area now being evaluated, Energy and Natural Resources Minister Fatih Dönmez said on Aug. 22.

President Recep Tayyip Erdoğan announced the discovery of a 320 billion cubic metre (11.3 trillion cubic feet) gasfield on Aug. 21 that could come on stream as soon as 2023 and said Turkey was determined to become a net energy exporter.

If the gas can be commercially extracted, it could transform Turkey's dependence on Russia, Iran and Azerbaijan for energy imports, which cost the country $41 billion last year.

Any reduction in Turkey's energy imports would also boost government finances and help ease a chronic current account deficit that has helped drive the lira to record lows against the dollar. 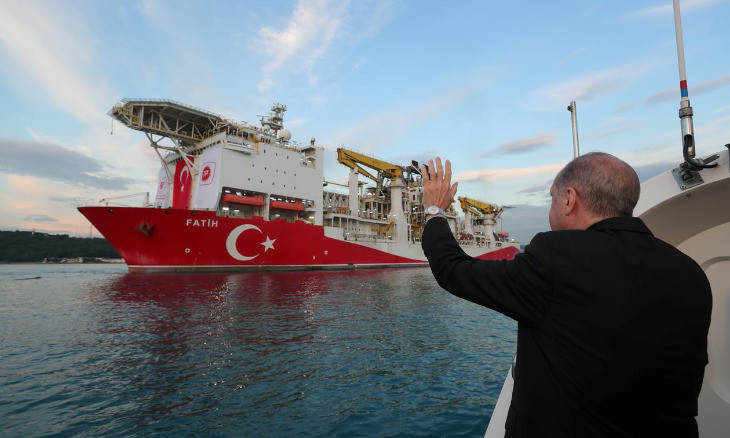 "With the discovery, we expect a serious fall in imports. We have established the groundwork for our citizens to use natural gas at much more economic costs," Dönmez told reporters.

"There is a new area of 6,000 square kilometres ahead of us. The evaluation of our experts is that we may see similar structures there too," he said in Istanbul.

"We can already say that the gas we will produce ourselves will be more economic than the gas we import … It is inevitable for prices to fall where the product is abundant."

Turkey has also been exploring for hydrocarbons in the Mediterranean, where its surveys in disputed waters have drawn protests from Greece and Cyprus. Greek and Turkish warships shadowing a Turkish survey vessel collided there last week.