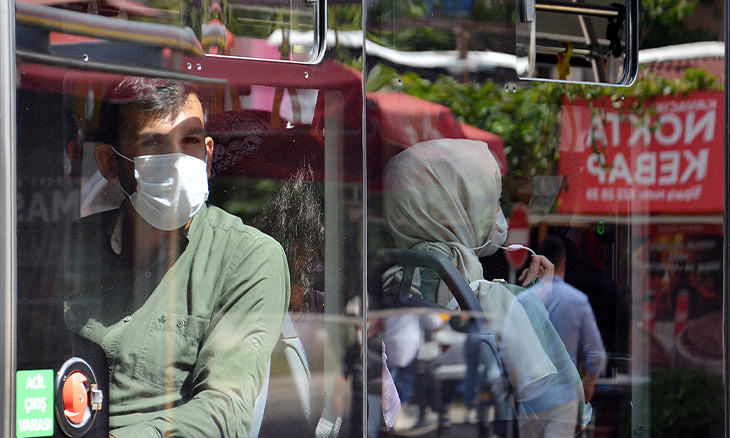 The wealthiest 20 percent of Turkey’s population controls 46.3 percent of the country's wealth, according to official figures from the Turkish Statistics Institute (TÜİK).

Meanwhile, the poorest 20 percent of people in Turkey only held 6.2 percent of the nation's wealth, according to the TÜİK figures.

The relationship between income disparity and education level was also notable, as those with a university degree earned an average of 51,888 TL a year, while people with a high school diploma or equivalency brought it to 34,115 TL annually.

Those who did not graduate from high school made an average of 26,833 a year and people who did not finish any level of school earned 18,279, while those lacking the ability to read and write earned 14,129 TL.

The services sector earned the highest at an average at 37,169 TL while agricultural laborers made the lowest at 21,807 TL. 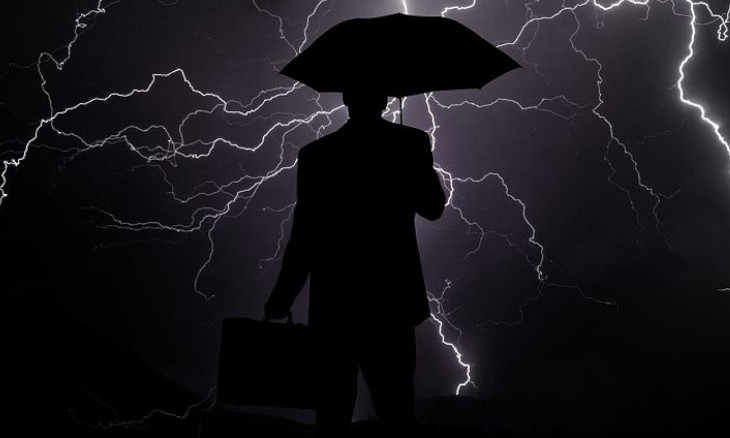