Özel referred to the statements of Zarrab's ex-courier Adem Karahan, who said that Zarrab paid $800 million as bribe in three years in Turkey and that $80 million of it was given to a single politician.

"Will the auditors be mobilized on this issue?" Özel asked on Sept. 23.

Zarrab was arrested in the U.S. in March 2016 over violating U.S. sanctions on Iran. He later flipped to cooperate with U.S. prosecutors in exchange for leniency, which led to the indictment and arrest of Hakan Attila, an executive of Turkey’s state-run Halkbank, in March 2017.

Commenting on the files, Özel said that 20 people were listed as money launderers, including Zarrab, adding that he mediated a money transaction of $20 billion in Turkey.

"From Karahan's statements, it's understood that 4 percent of this money was distributed as bribes in Turkey. Will the Financial Crime Investigation Board, Turkish Treasury, Court of Accounts and other auditors be mobilized?" he asked.

"It's said that $80 million of this money was given to a single politician. Can't the one-man regime find this one person who accepted bribes? I guess they will remain silent and we'll write down these reports," Özel said.

"The people will elect a new government that will hold these to account," he added. 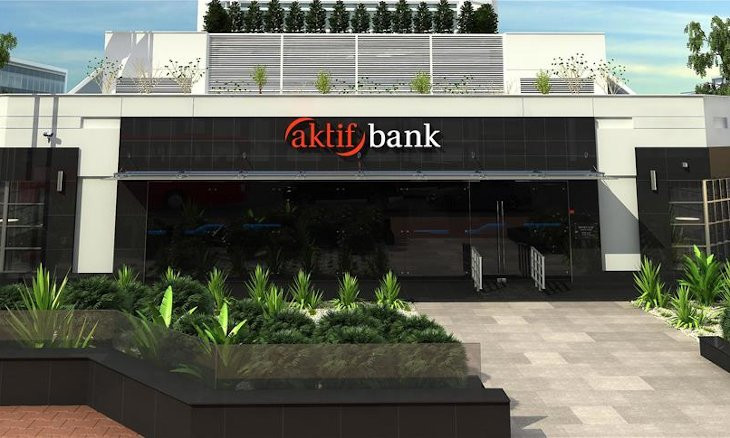