A company newly established by a businessman known for his close ties to the ruling Justice and Development Party (AKP) was recently granted the authority to produce tax labels that are affixed to packages of cigarettes and bottles of alcohol that are sold in Turkey, daily Sözcü reported. 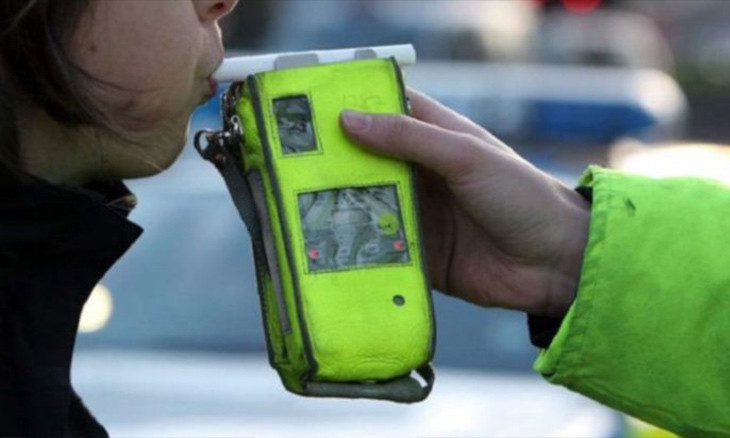 The tax labels were produced by a Swiss company called SICPA for the past twelve years, but the General Directorate of Minting and Printing, which operates under the Turkish Treasury, cancelled the company's tenders so that a local company could start producing the tax labels.

While it was previously expected that the state was going to start producing the labels, the General Directorate of Minting and Printing granted the authority to the company DNS, which was established in May of this year by Halil İbrahim Danışmaz, who is said to be close to the ruling AKP.

Initially a tender was to be held for the rights to produce the labels in November 2019, but the Treasury postponed and later cancelled that tender, and the General Directorate of Minting and Printing was given the authority to oversee production and implementation of the tax labels in January of this year.

All of the personnel who worked for SICPA and were trained in their facilities were transferred to the General Directorate of Minting and Printing, raising eyebrows as to why the directorate did not just start producing the labels itself rather than handing production off to a private company.

Following the transfer, claims have circulated indicating that DNS increased the prices of tax labels on local goods by 100 percent and imported goods by 400 percent, securing $30 million in extra revenue in the process.