The head of Saudi Arabia's Chambers of Commerce has called for a boycott of Turkish products amid merchants' reports that animosity between Ankara and Riyadh is hindering the flow of goods between the two regional powers.

Saudi Arabia and Turkey have been at odds for some years over foreign policy and attitudes towards Islamist political groups. The murder of Saudi journalist Jamal Khashoggi in Saudi's Istanbul consulate in 2018 escalated tensions sharply.

This year the two countries blocked some of each other's news websites.

"A boycott of everything Turkish, be it imports, investment or tourism, is the responsibility of every Saudi 'trader and consumer', in response to the continued hostility of the Turkish government against our leadership, country and citizens," businessman Ajlan al-Ajlan said on Twitter on Oct. 3.

The Saudi Chambers of Commerce is a non-government group of private sector business officials. 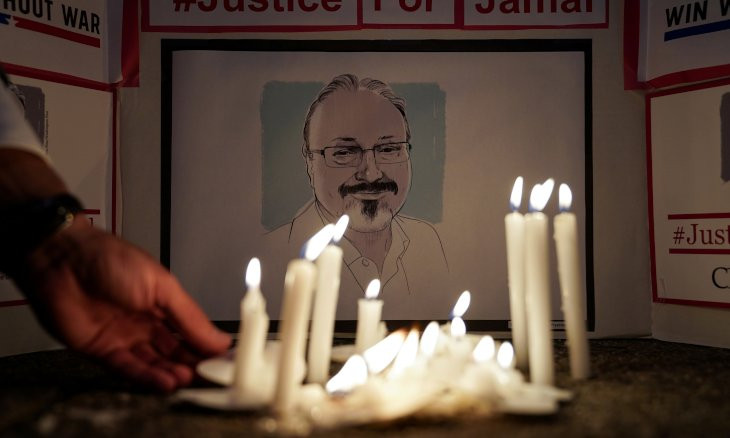 In response to a query from Reuters, Saudi Arabia's government media office said the Gulf Arab state was committed to international trade and investment pacts and free trade.

"The official authorities in the Kingdom have not placed any restrictions on Turkish goods," it said.

A Saudi importer told Reuters on condition of anonymity that containers he imported this year from Turkey lay with customs for three months before being released. He said customs officials informally advised him not to import directly from Turkey again.

Last week, Turkish opposition lawmaker Mehmet Güzelmansur said goods, particularly perishable fruit and vegetables, exported from his region of Hatay were held at the Saudi border for longer than necessary on arrival.

In comments reported in Turkish media and on his Twitter page, he said he was concerned that what he described as the partial, informal embargo by Saudi Arabia would be widened. 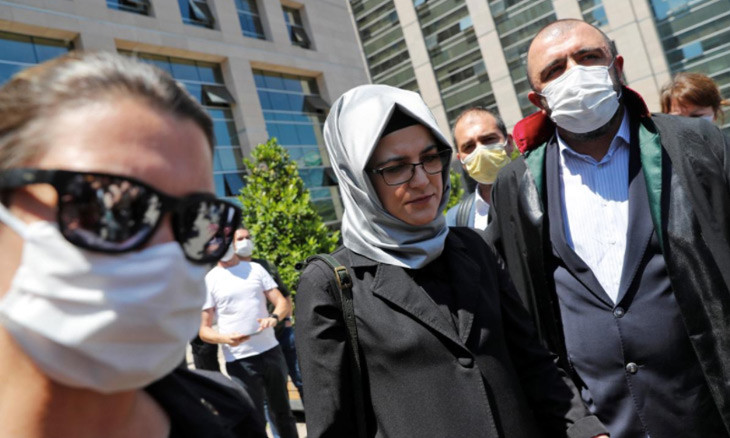 On Oct. 1, Turkish President Recep Tayyip Erdoğan took a swipe at the Gulf states in a speech to parliament.

"It should not be forgotten that the countries in question did not exist yesterday, and probably will not exist tomorrow," Erdoğan said. "But we will continue to fly our flag in this geography forever, with the permission of Allah."

Neither Turkish nor Saudi trade data shows an unusually large drop in two-way trade this year, factoring in the strains on global commerce from the coronavirus pandemic.

In the second quarter, Turkey was Saudi Arabia's 12th trade partner by total import value. The latest data shows Saudi imports from Turkey were worth about $185 million in July, up from roughly $180 million in June.