Turkish ministries will be allowed to withhold their budget items from parliament when they submit their budget proposals, as per a recently passed legislation.

The new legislation will allow ministries to present a lump sum as a budget proposal, without including any allocations of the funds.

Consequently, the government will be able to veil how much is paid to private contractors for construction of public infrastructure projects, such as roads, hospitals and bridges.

The third bridge over Istanbul's Bosphorus, Yavuz Sultan Selim Bridge, the Osmangazi Bridge over İzmit Bay, the Gebze-Orhangazi-İzmir Highway that promises to significantly shorten the trip on this route and finally the Avrasya Tunnel underneath Istanbul Bosphorus were all built under BOT contracts.

However, the contracts on these projects often overestimate their use, leaving Ankara indebted to private companies. 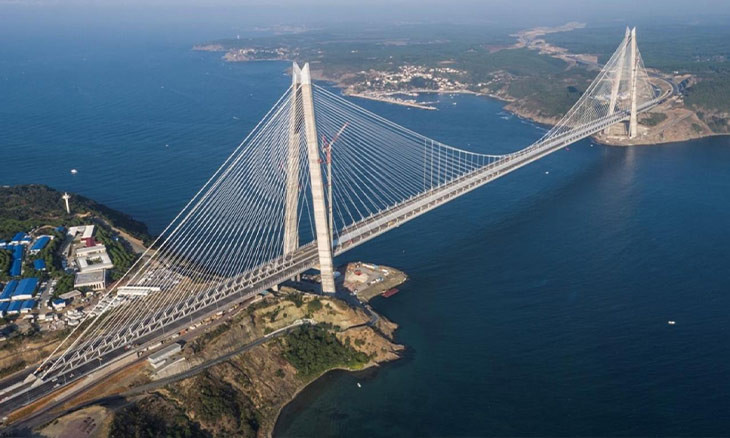