Turkey’s lira depreciated to a record against U.S. dollar on Nov. 3 due to several factors, ranging from domestic economic concerns, geopolitical tensions, and fear over the victory of Joe Biden in the U.S. presidential elections.

“Ourresponse to those who work to besiege our country in the economicsphere is a new war of economic liberation,” Erdoğan had said.

Analystssay the relationship between Ankara and Washington could be furtherstrained if Biden wins the U.S. presidential election on Nov. 3.

The central bank unexpectedly held interest rates steady last month at 10.25 percent, below the level at which inflation has remained all year. Double-digit price rises and negative real rates have in part pushed the lira currency to record lows. 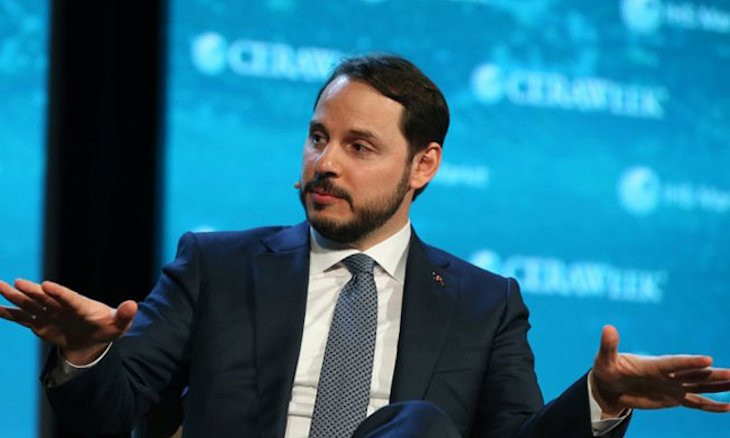