Officials also said that a cabinet reshuffle may take place during the AKP's Central Executive Board (MYK) meeting on Nov. 9 that will be chaired by President Recep Tayyip Erdoğan.

According to an AKP source, party members weren't able to reach Treasury and Finance Minister Berat Albayrak, who announced his resignation on Nov. 8, in the early hours of Nov. 9 since he turned his phone off.

An official, when asked whether restructuring will take place in the economy management, said that no steps can be taken without an official announcement regarding the resignation.

“There is nothing that requires an early election. But a cabinet change may be carried out. No steps can be taken without a ‘yes’ or ‘no’ to the resignation issue. The cabinet change could be halfway. It was already on the agenda," the official said, adding that Yıldırım may be made VP. 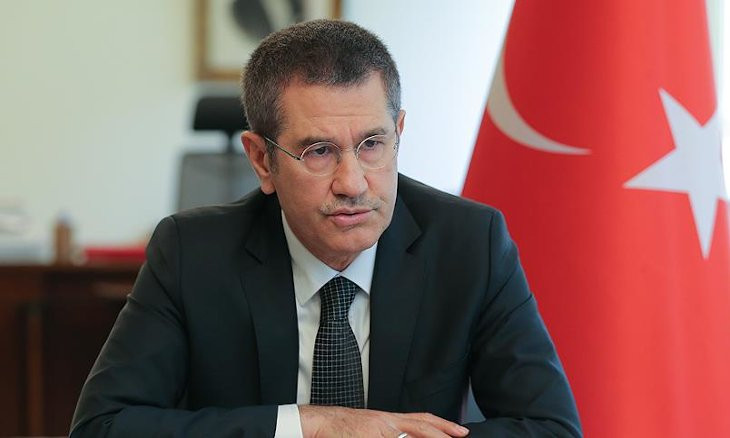