None of the universities in Turkey made it into the top 100 of the "Shanghai Ranking" in 2020, while eleven higher education institutions made it in the ranking that surveys some 2,000 colleges worldwide.

Istanbul University was the highest-ranking Turkish university in Shanghai Ranking’s Academic Ranking of World Universities in 2020, ranking in the 400s out of the top thousand schools.

Hacettepe University, located in Ankara, followed in the 600s along with Istanbul Technical University, followed by İzmir's Dokuz Eylül and Ege universities. 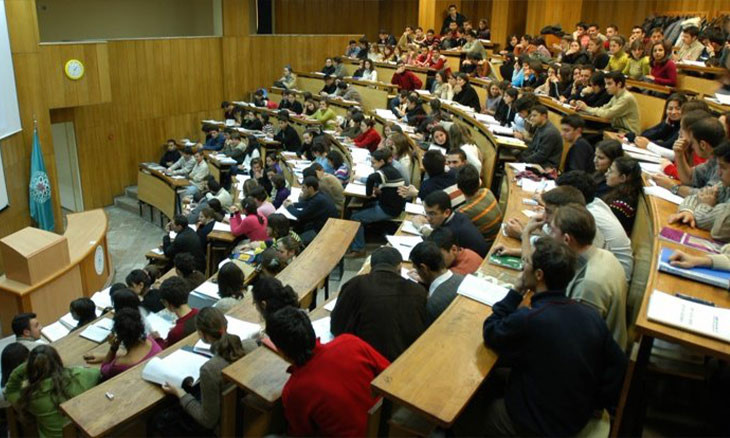