The software displayed a message that read "Too Crowded," preventing even teachers from logging in and hindering the course schedule.

"There are hundreds of thousands of teachers and students on EBA right now, which might be why you're having issues. In the meantime, EBA TV is on your TV!" parents reported the system saying, main opposition Republican People's Party (CHP) member Barış Yarkadaş said on social media.

Turkish Education Minister Ziya Selçuk had said during a promotion for EBA that Turkey was "building the world's greatest digital education infrastructure."

Meanwhile, non-governmental organizations have been pleading with Ankara to compensate the cost of technological equipment that's required to access EBA, as an inequality in resources has widened the gap between students' success across the country. 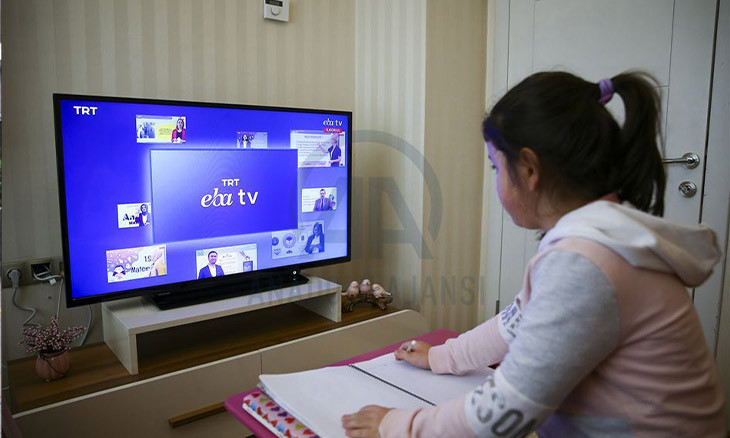