Kazak has worked on a script for the movie for the past two years and scrapped the first two copies, he said, adding that the completion came "better late than never."

"It's hard to talk about Zeki Müren, each aspect of his life is challenging. The first two scripts went to the bin. I adopted a new tone for the third one, I think it caught this time," Kazak said.

Turkish actor Ezel Akay will sit in the director's chair for the picture titled "The Kiss of Zeki Müren" and shooting is reportedly due to start in October.

Often dubbed "The Sun of Art," Müren is an iconic figure in Turkish culture, known both for his tender voice and classic compositions, as well as his unique stage presence that was clearly ahead of his time. 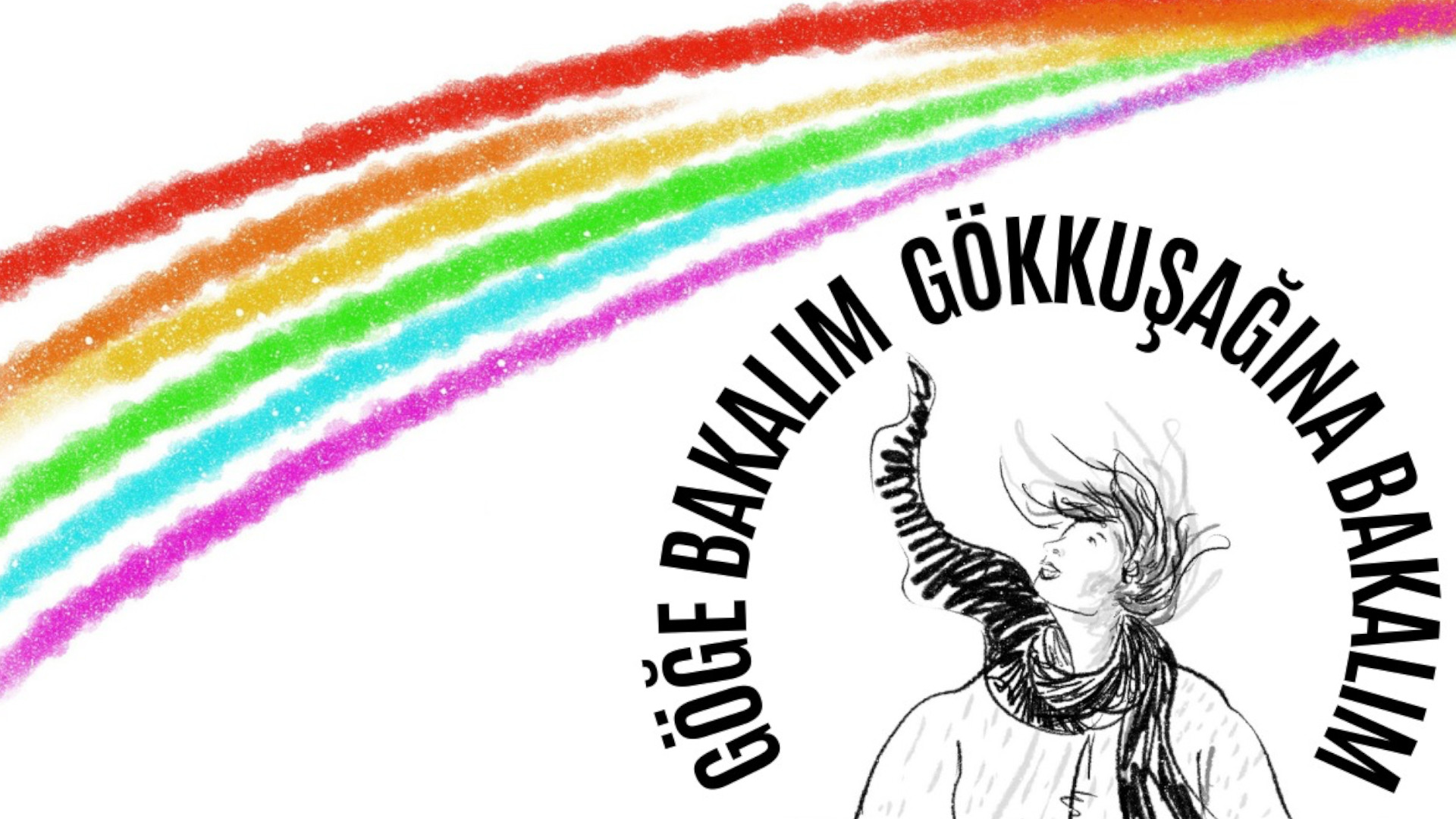 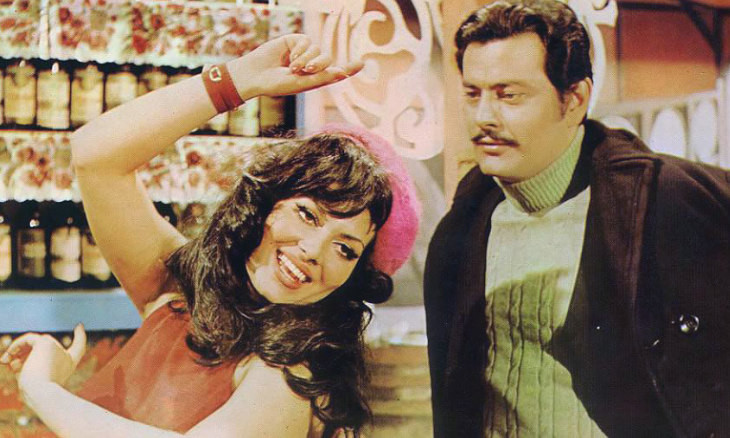