Southeastern Turkey energy company DEDAŞ pressed charges against 15 locals from the Suruç district for doing an "electricity prayer" in response to the more than 12-hour power outages each day, the daily Birgün reported on Dec. 21.

The company alleged that the villagers' prayer "incited hatred and animosity" against DEDAŞ, a crime that local Mustafa Tüzün said is not applicable in the case of their prayer.

"I and some other locals staged an ironic protest against these systematic power outages," said Tüzün, who also lead the electricity prayer.

The charges against the locals are not founded in law, as the prayer lacked all elements of a crime enticing hatred and animosity, Tüzün said, adding that the company should work on finding a permanent solution to the outages rather than accusing locals.

"Even their official complaint accuses locals of using illegal power lines. This is in fact a confession that thousands of people are being victimized."

"Then the World Health Organization should press charges against the Directorate of Religious Affairs for doing a rain prayer," the deputy added.

Mosques nationwide included a rain prayer in the Dec. 18 Friday prayers, upon orders from the Directorate of Religious Affairs, as an effort to combat the drought experienced across the country this year. 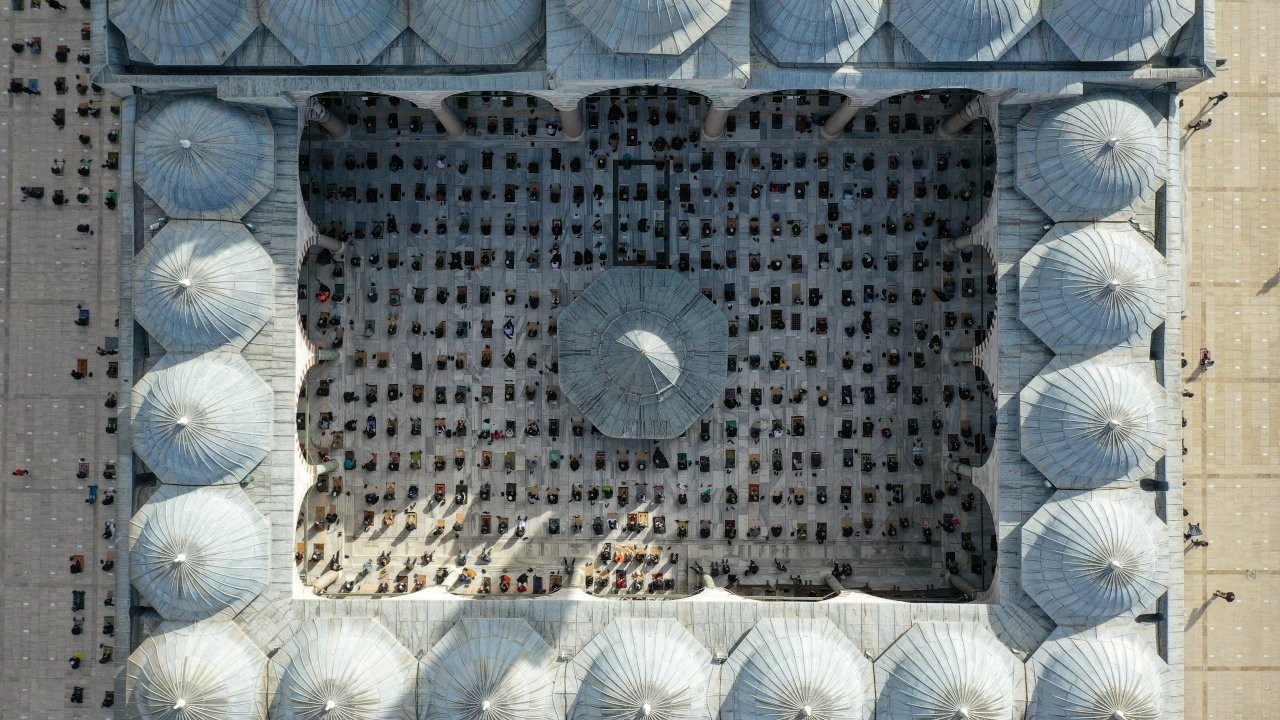 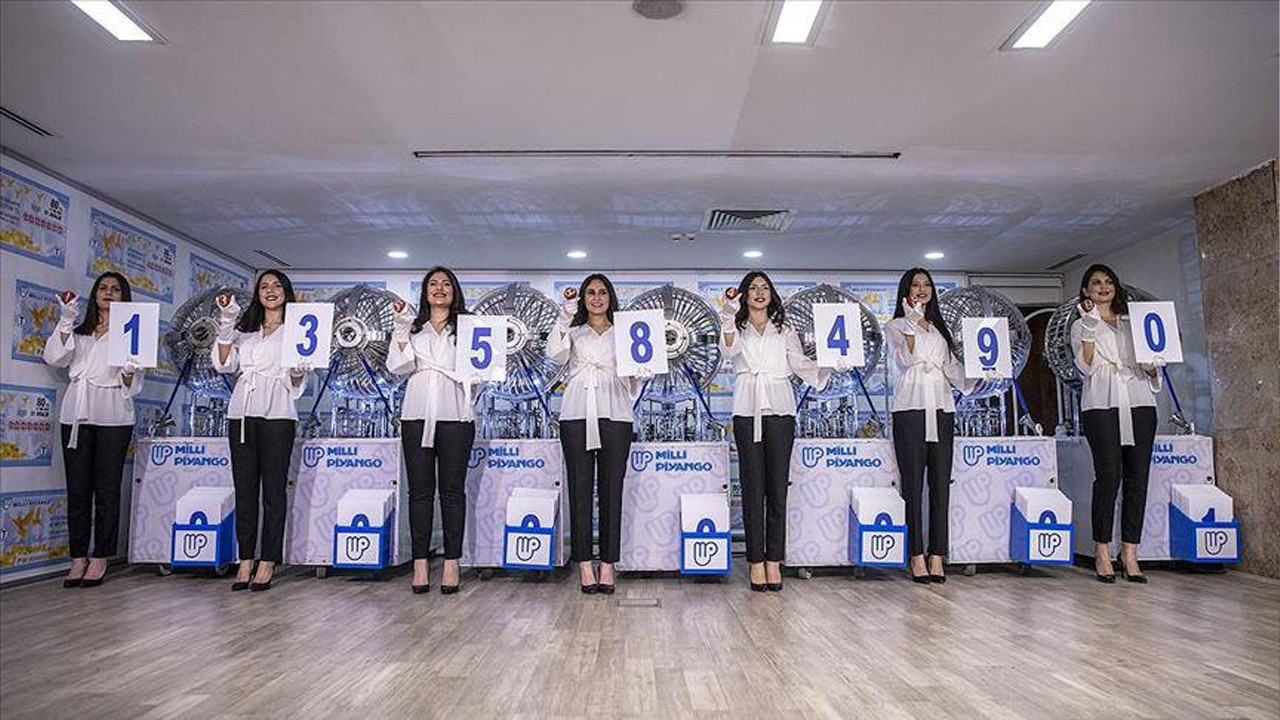