Kanal Istanbul, which seeks to carve out an artificial shipping canal on the outskirts of the European side of Istanbul in order to alleviate traffic from the Bosphorus strait and stimulate real estate interest in area, has been referred by President Recep Tayyip Erdoğan as his “crazy project.” Environmentalists and experts have warned that the ambitious project would create for disastrous environmental consequences. 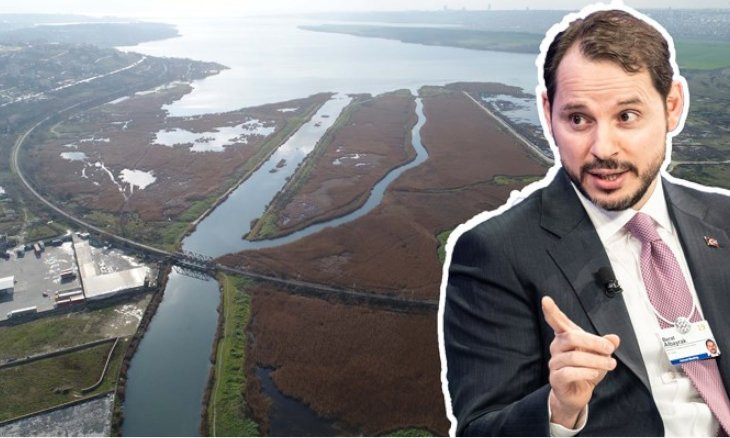 After a long period of rule by Erdoğan and his ruling Justice and Development Party (AKP), the Istanbul mayoral seat was won by main opposition Republican People's Party (CHP) candidate Ekrem İmamoğlu last year. İmamoğlu has come out in staunch opposition to Kanal Istanbul, while Erdoğan has vowed to continue with the ambitious project.

CHP Istanbul deputy Özgür Karabat submitted a parliamentary question regarding the sale of land in the area to the Ministry of Environment and Urban Planning, receiving a response from the ministry this week. Minister Murat Kurum replied with the figures, adding that Karabat's claims that deed records for real estate in the area were being hidden or shown as empty were false.

Karabat also questioned why the Istanbul Municipality and district municipalities had to obtain permission from the Ministry of Environment and Urban Planning in order to examine deed information pertaining to property in the area.