17,000 farmers in the province of Çanakkale have been only able to water their crops once a week amid increased animal husbandry and a drought that has lowered water reserves in the area.

The affected towns of Bayramiç, Ezine and Kumkale have 100,000,000 square meters of agricultural land, where hundreds of thousands of tons of tomatoes, peppers, apples, peaches and other produce are raised every year.

“In the last five years, livestock breeding has increased in the region. As livestock has risen, so has the planting of animal feeds. For example, crops such as corn, sorghum and alfafa consume much more water than tomatoes and peppers. The planting of these products has increased by 40 pct. compared to previous years,” said Çanakkale provincial council chairman Sadık Göğüsgeren.

According to Göğüsgeren, there may be political pressure behind the decision to only give the produce farmers one day of water per week.

“The first responsibility of the State Hydraulic Works are established gardens, orchards that have been around for many years. Instead, during a period when water was scarce, it was questioned was permission was granted to grow products that require more water. There are allegations that State Hydraulics Works officials did not comment on this matter and that there is administrative and political pressure on them,” Göğüsgeren said.

Göğüsgeren said that the rights of the thousands of farmers in the area had been stolen by not being granted access to sufficient amounts of water, and that their losses will be major as a result.

“As the farmers of Bayramiç, Ezine and Kumkale, and I am one of them, we are finished this year, we've been destroyed. Of course this matter won't stay here, many of our farmers will pursue their legal rights,” he said. 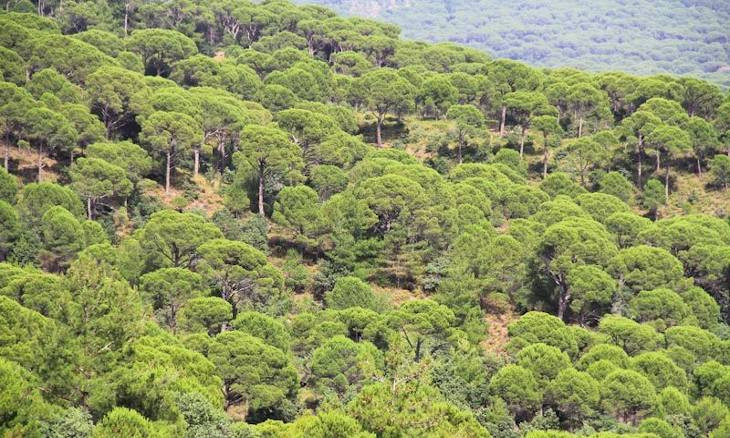