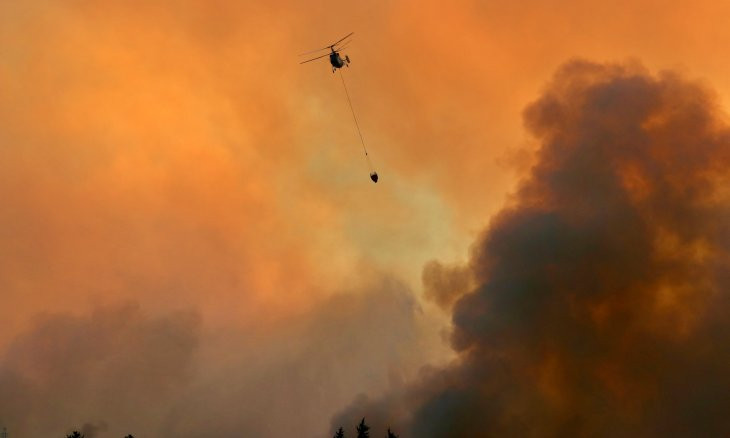 Turkey's recorded some 2,279 forest fires in 2020 so far, data from the Forestry General Directorate (OGM) revealed, although the Turkish Foresters Association slammed the numbers, saying that they were an underrepresentation of reality.

Noting the detrimental effect the climate crisis has on forestland around the world, the association said that the OGM needed to reform from the bottom up to be able to convey correct data.

"There will be 200 hectares of burned land, and they'll say it's 100. But when you look at the areas that will be 'regenerated' you see that in fact twice the size of land burned than what was said," the association noted. 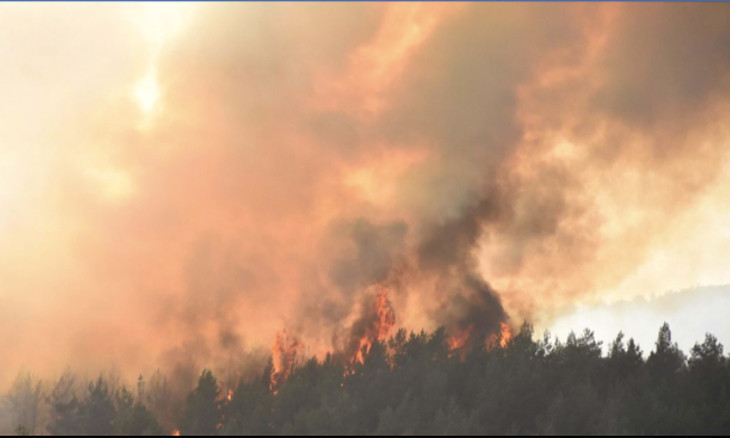 The OGM should also reform their employment policies, the association noted, as they'll often sign workers on short contracts, causing high turnover and low experience levels among the staff.

The association demanded foresters be put on payroll, that all forest workers are given continuous training and that contract hirings stop.