A sperm whale's skeleton that got lodged on a beach in Mediterranean Antalya two months ago was transported to Istanbul for inspection, revealing plastic waste that was in the animal's stomach.

The contents of the whale's stomach included remains of cephalopoda, marine creatures that are whales' primary source of nutrition, along with a large amount of plastic, Istanbul University Marine Sciences Faculty member Prof. Bayram Öztürk said.

"We don't know why the animal died but it's sad to see the Mediterranean's fastest swimmer vulnerable to plastic waste."

The team took the utmost care in removing the bones from the sand, as the remains will be displayed in a museum, the professor added. 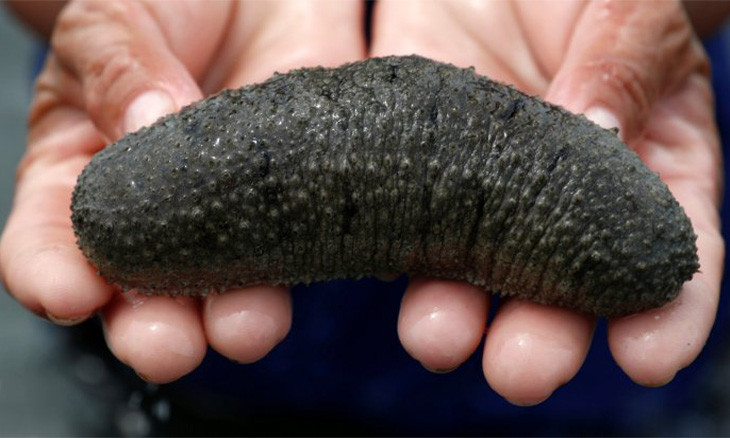