Turkey's Ministry of Environment and Urban Planning determined that a second environmental impact assessment report would not be required for a hydroelectric plan project in the Black Sea district of Şavşat, although a regional court cancelled the first report for the project.

Locals are planning to appeal the ministry ruling to defend Şavşat, famed for its natural beauty and is a member of the international Cittaslow network.

The court cancelled the report regarding the project, which threatened to harm the drinking water and irrigation water of 28 villages in Şavşat and Ardanuç, both in the province of Artvin, bordering Georgia on Turkey's northeastern Black Sea coast.

The company behind the project is owned by Selahattin Akyurt, Artvin's former governor.

“The court cancelled the report because it saw serious violations. In spite of these violations, within fifteen days, together with the project promotion file it was decided that an environmental impact report was not necessary,” said Şavşat Associations Federation chairman and lawyer Halis Yıldırım, adding that the subsequent decision essentially renders the court decision dysfunctional. 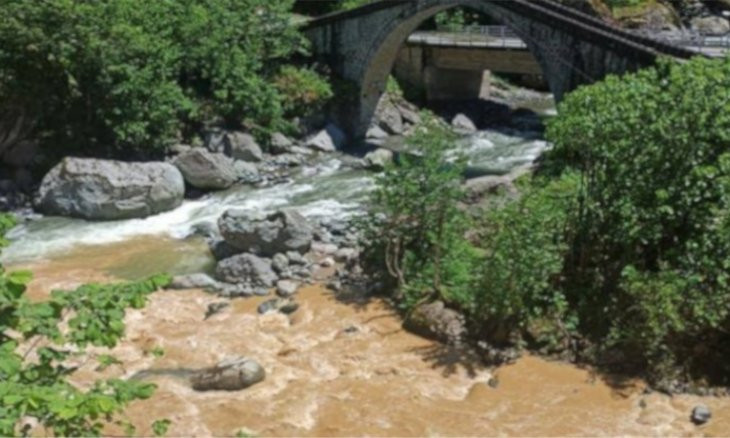 “The people of the area are very determined. They will definitely not allow the construction of a hydroelectric power plant,” said Tahsin Yazıcı of the Kireçli village, saying that the villagers would use their democratic rights.

Reiterating the fact that Şavşat is a member of Cittaslow, Yazıcı said that the hydroelectric power plant puts that designation in danger.

“Italy gave that title to Şavşat's air, nature and highlands. Filling them with cement and building a hydroelectric power plant creates the risk of losing the title,” Yazıcı said.