Istanbul's water reserves have dipped to 29.79 percent fullness, the lowest recorded level of the past decade, daily BirGün reported on Nov. 2.

Water reserves were 35.17 percent full in 2014 when the city experienced a drought, making the current occupancy rates even more concerning. 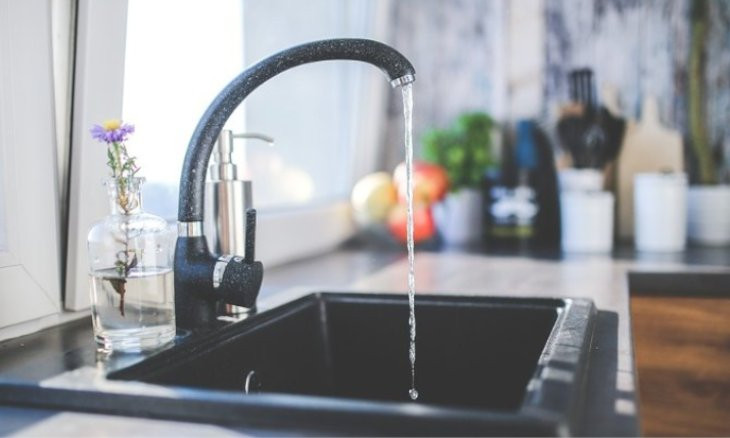